Why Are Puffins Vanishing? The Hunt for Clues Goes Deep (Into Their Burrows) NYT (DG).

The surprising role cheese played in human evolution The Conversation

ok this has to be fake, right? out of control pic.twitter.com/BB8CKJgzg8

Behind The Chaos Of Washington’s Korea Policy Tokyo Business Today

Exclusive: U.S. accuses China of ‘super aggressive’ spy campaign on LinkedIn Reuters. So finally somebody got around to LinkedIn!

NAFTA Notice: A Final Deal Must Be Judged on Whether It Will Stop NAFTA’s Serious Ongoing Damage (PDF) Lori Wallach, Public Citizen

Nafta Lives to Fight Another Day Even as U.S.-Canada Talks Stall Bloomberg

Trump threatens to pull US out of World Trade Organization BBC

The 10 Main Holes in the Official Narrative on the Salisbury Poisonings: #6 – The Meal and The Drink The Blogmire

The Terrifying Take-Away From Maduro Assassination Attempt The American Conservative

Have we learnt the lessons of the financial crisis? Gillian Tett, FT. By Betteridge’s Law…

U.S. is denying passports to Americans along the border, throwing their citizenship into question WaPo

Could Empty Stores in Malls Be Used to House the Homeless? Footwear News 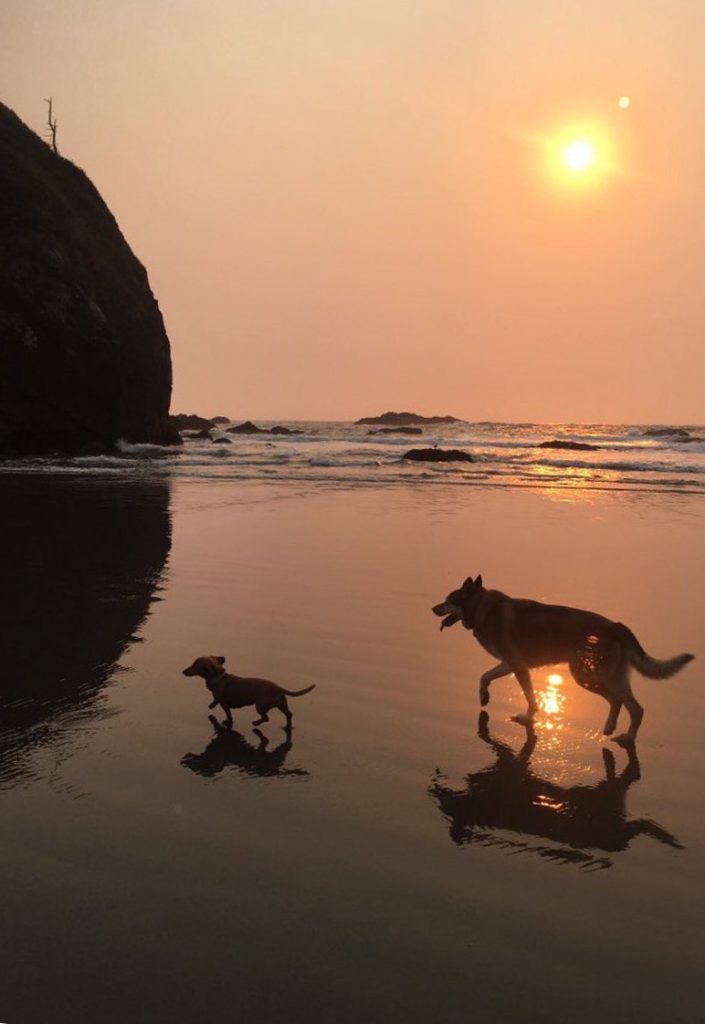 An Egyptian floor mosaic depicting a dog and a knocked-over gold vessel. c. 200-100 BC pic.twitter.com/nBtyL0ghD6

Leveling up my dog game.