Google China Prototype Links Searches to Phone Numbers The Intercept. Well, I’m sure two-factor identification with one factor a phone number will never be used to achieve the same goal in this country. Because that would be evil.

Google Employees Are Quitting Over The Company’s Secretive China Search Project Buzzfeed. Leaving the dregs behind…

Why Is Virtual Reality Interesting for Philosophers? Frontiers in Robotics and AI

With a Brexit deal in sight, Britain is entering a no man’s land Nick Clegg, FT

Brexit Region Lives With Alarming Echoes of the Past Bloomberg

Syria says it shot down Israeli missiles over airport FT

America’s Death Trail in Yemen, and the Importance of Showing Graphic Images of War Walter Bragman, Paste. If we can trust their provenance, yes.

This thread on Xinjiang and the Uighers seems useful:

How do we know what we know about what is happening in Xinjiang? The gov won&#39;t be honest on the podiums, so where do we find out what is up?

There are 5 streams of info:

Got a problem? Ask China’s online agony aunts The Star

How Asia Got Crazy Rich n+1

The price of precarious labour in contemporary warfare OUP Blog

The Watergate ‘Road Map’ and the Coming Mueller Report Lawfare

Why Did the New York Review of Books Publish That Jian Ghomeshi Essay? Slate

Hurricane Maria was a manmade disaster. Hundreds of families told us what really happened Quartz

The Progressive Playbook: How These Candidates Pulled Off Their Upsets NYT

New York’s Faux Democrats Are Out, and Conservative Democratic Politics Thoroughly Discredited In These Times. Maybe. Surely the Blue Dogs are the IDC on a grander scale?

How high was turnout in the New York primary? 5 things to know Democrat & Chronicle

The Threat to Democracy Isn’t Coming From Its People Slate. Response to The Atlantic’s Jeffrey Rosen on “mob rule.”

Shooters are twice as deadly when a semiautomatic rifle is in the mix, study finds Los Angeles Times. So the techology is working as designed.

The financial crisis hit 10 years ago. For some, it feels like yesterday Los Angeles Times

Meltdown 2008: A Grim Anniversary for the Middle Class The American Conservative

If Jeff Bezos wants to help low-income people why not just pay them better? Guardian

Florence’s SC forecast felt so unpredictable. But the NHC nailed it. Post and Courier

Evacuation is a privilege pic.twitter.com/K4ZU5Lp26x 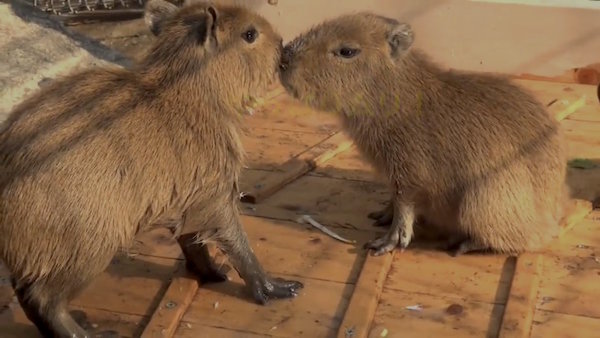