Why We Hyperparent, Helicopter and Heavily Manage Our Children American Conservative

I figured what the heck London Review of Books

It’s teamwork: how dolphins learn to work together for reward The Conversation

Beyond the pale (ale): FDA orders pharma lab to can its microbrewery operation Stat

Anthony Bourdain vs. the Tyranny of Wellness Quillette

For women who drowned in SC flood, ride in jail van a ‘death certificate,’ advocates say The Post and Courier

The ceasefire agreed by Russia and Turkey proves how far Putin has come out on top in Syria Independent. Patrick Cockburn.

After meeting Bedouins whose homes are being destroyed, I can’t see how a Palestinian state can ever happen Independent. Robert Fisk.

Iran’s Rouhani fumes at US after Ahvaz parade attack BBC

VW may join other German companies scuttling out of Iran Handelsblatt

Brexit: a lot to answer for EUReferendum.com

Corbyn would back Labour membership call for second referendum Guardian

CHINA AND INDIA TO IRAN AND KOREA, WHY RUSSIA IS THE ASIAN PLAYER TO WATCH SCMP

One year later: Puerto Rico battles with bureaucracy after Maria The Hill

‘Trump won’t back down’: US president plans to make trade war unbearable for China and bigger than ever, Steve Bannon says SCMP

Can the US win a trade war? Asia Times. Marshall Auerback.

MASS. GAS GRID BLOWS UP, AND ANSWERS ARE ELUSIVE WhoWhatWhy.org

Details On The Allegations Against, And Yale Law School Investigation Into, Professor Jed Rubenfeld Abovethelaw. Maybe this is inside baseball stuff– but it’s certainly being discussed, and since Links is supposed to provide material ignored by the MSM , I offer it up. Lambert linked to a related Guardian account last week.

Brett Kavanaugh is not right for the Supreme Court Spectator

‘Incredibly frustrated’: Inside the GOP effort to save Kavanaugh amid assault allegation WaPo

Michael Moore’s “Fahrenheit 11/9” Aims Not at Trump But at Those Who Created the Conditions That Led to His Rise Intercept. Glenn Greenwald

Trump administration seeks to limit access to U.S. for immigrants who use or are likely to use public assistance WaPo

CHINA AND RUSSIA: NEW BFFS THANKS TO AN INSECURE US SCMP

The Trump Administration’s Latest Tax Scam for the Rich Truthdig 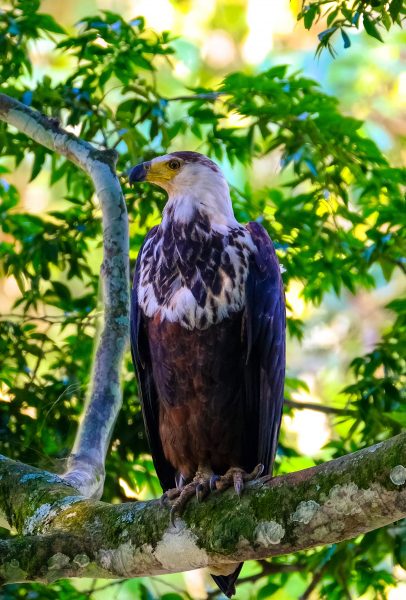