‘There’s a rock on this beach!’ and other awful tourist complaints Guardian

What are public lands? Treehugger

Air pollution rots our brains. Is that why we don’t do anything about it? Guardian

The rarest fabric on Earth BBC

On A Wing And A Prayer Caravan

Brexit: a state of chaos EUReferendum.com

Why Brexiters’ confidence in services trade may be misplaced FT

When Trying to Help Gets You Fired Marshall Project

They Think It Would Be Fun to Run a Newspaper: Billionaires Buying Up Media Is Another Step Toward Oligarchy AlterNet

Putting a dollar value on one of oil’s biggest subsidies: military protection Vox

Wall Street’s Marijuana Madness: ‘It’s Like the Internet in 1997’ WSJ

‘No regrets’: world’s biggest election loser runs for 96th time in Canada Guardian. Shh! Don’t tell Hillary. It might give her the wrong idea…

Learning to do a double flip: From red to blue and from reporter to politician WaPo. Profile of Leslie Cockburn and her campaign for Virginia’s 5th congressional district.

The US Will Lose Its Trade War with China Project Syndicate

Kavanaugh to Give Senate Calendars From 1982 to Back Up Denial NYT. Okay, hands up, who kept a calendar of his/her schedule– including names of others who attended parties–  while a high school student? And of those who may have compiled such info, who still retains those records– more than 30 years later?

What’s in a Resume? A Lot, When It Comes to Trump Staffers ProPublica

The House We Built: How the United States Walked Away from Decades of Accountability Jurist 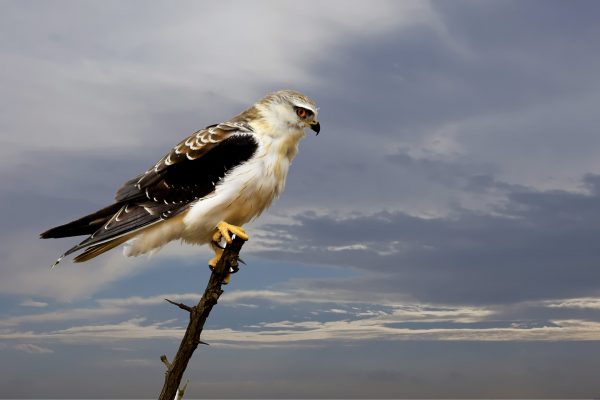