Readers, we have now entered one of our two yearly comments holidays, beginning today and continuing through and including Sunday, September 9.

Trying To Make Sense Of The Troubles At JetSmarter Forbes. Entertaining! File under The Bezzle.

NASA explores product endorsements and rocket naming rights Engadget (KW). Next up, David Foster Wallace’s “subsidized time,” like the Year of Elon Musk’s Tiny Cave Submarine. And so forth.

Leavers and Remainers are uniting to kill a Chequers Brexit FT

Informal trade is ubiquitous in Africa, but too often ignored The Economist

Facebook blocked in Tripoli and other cities as fighting rages: residents Reuters

The “Call”… Alibaba and the 8 Analysts Wolf Street (EM). EM: “[A]s a public service, we deploy my patented Dick Fuld Banker-Speak Translator (BST), to fully analyze the implications of the analyst Q&A on the Alibaba investor call.” Hilarity ensues.

Asia’s order beyond the great powers The Interpreter

Moscow can handle US sanctions. How far will Washington go? Asia Times (KW).

Rich Russians: From Oligarchs to Bourgeoisie, by Elisabeth Schimpfössl FT

Putin loses everything he has Pravda

How the FISA Court Really Works Lawfare. Not like any “court” I’ve ever heard of.

My Fellow Prisoners n+1. One more for McCain Holy Week.

George A. Romero’s ‘Dawn of the Dead’ Turns 40! Bloody Disgusting

8 questions for the midterm elections: A blue wave or not? WaPo. Wall-to-wall identity politics and horserace handicapping, nothing on policy.

Religious competition was to blame for Europe’s witch hunts The Economist. And they didn’t even have social media!

data for politics #18: Unions are Good as Hell Data for Progress

Which Side Are They On? The Baffler

The economy may be booming, but nearly half of Americans can’t make ends meet Los Angeles Times

The battle between two elites: the haves and have-yachts Simon Kuper, FT. Clever Brit thinks Hillary Clinton is on the left.

The Impact of Chief Diversity Officers on Diverse Faculty Hiring NBER. You can guess, I’m sure…

French kids are heading back to school today without their most beloved possessions Quartz. Ditto. 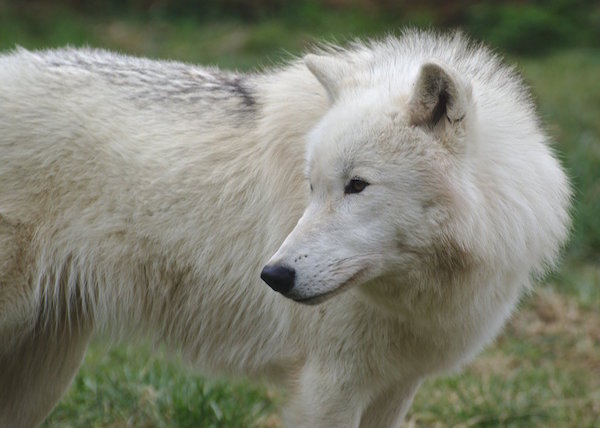