What’s happening to all the hedgehogs in England and Wales? Treehugger

What would happen if we all took smart drugs? BBC

Antidepressants may cause antibiotic resistance University of Queensland (UserFriendly)

What the Heck Happened on the International Space Station? The Atlantic

Afghanistan, the endless war The Week

Jack Ma to unveil Alibaba’s succession plan, paving the way for younger talent to take over SCMP. The deck: Ma will remain executive chairman while the plan is carried out. A New York Times report that said he was “stepping down” to “retire” was out of context, and factually wrong, an Alibaba spokesman said

The Daily Fix: 377 verdict lays ground for minority rights to be protected against majoritarian will Scroll.in

US, India sidle Gingerly Towards Each Other Asia Sentinel

Blighted by Empire: What the British Did to India Los Angeles Review of Books. Review of Shashi Tharoor’s Inglorious Empire.

In a crisis, sometimes you don’t tell the whole story FT (MH)

Post-‘Rahmbo’ Chicago and the Death of Triangulation NYT

BANKING ON THE PUBLIC OPTION: WILL LA LEAD THE WAY FOR PEOPLE-OWNED BANKS? WhoWhatWhy.org

IS NATIONALIZATION AN ANSWER TO CLIMATE CHANGE? The Intercept

Jeremy Corbyn: Three years in to his reign, Labour leader shows no sign of ceasing to upset convention, the odds – and many of his MPs Independent

California has ended money bail. Who will bail out the industry? LA Times

Above It All: How the Court Got So Supreme Longreads

We Are Trump’s Hostages New York magazine. Andrew Sullivan. Posting this b/c it’s such a vivid contrast to the link immediately above.

With a shrinking EPA, Trump delivers on his promise to cut government WaPo 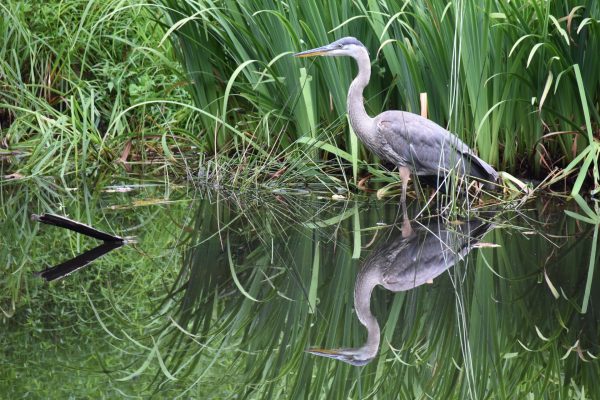