This is Naked Capitalism fundraising week. 694 donors have already invested in our efforts to combat corruption and predatory conduct, particularly in the financial realm. Please join us and participate via our donation page, which shows how to give via check, credit card, debit card, or PayPal. Read about why we’re doing this fundraiser and what we’ve accomplished in the last year, and our current goal, supporting the commments section.

9 things you might not know about South Australia’s corpse flower Government of South Australia (EM). With time-lapse video, although visuals are hardly the point.

Sears Goes Bankrupt, Mired in Debt and Deserted by Shoppers Yahoo News. The Bangor Mall Sears was absolutely the most depressing store I’ve ever been in, with a visibly demoralized staff. So much for the “anchor tenant.”

The U.S. Needs to Crack Down on White-Collar Crime Bloomberg. Film at 11.

Who is Olly Robbins, the civil servant on whose shoulders Brexit deal rests? Sky News. Like FT Weekend’s earlier story on Robbins, this reads more like a beat sweetener than anything else.

The New Face of the Eurozone Bailout Fund Der Spiegel. But there was a… snag.

Is This the Break With Saudi Arabia We’ve Been Waiting For? The American Conservative

Trump and the boy king: Mohammed bin Salman’s reign is over before it even began Middle East Eye

Reality Breaks Up a (Saudi) Prince Charming’s Media Narrative NYT. “We’re an empire now, and when we act, we create our own reality.” —Karl Rove

Most popular joke on Arab social media these days:

Bernie Sanders: US should pull out of war in Yemen if Saudis killed journalist The Hill. C’mon, Bernie. Who wants that?

The World According to China The Diplomat

China DataView: What is behind phone buying in smaller cities? FT

From climate change to China to Kavanaugh, here’s what Trump told ‘60 Minutes’ MarketWatch

Stormy Daniels Didn’t Want to Be Anybody’s Hero “It was funnier when he wasn’t the president.” The Cut

Senate Confirms 15 Judges for the Federal Bench Courthouse News. Details on those confirmed.

Death or Debt? National Estimates of Financial Toxicity in Persons with Newly-Diagnosed Cancer The American Journal of Medicine. “At year+4, financial insolvency extended to 38.2%, with several consistent socioeconomic, cancer-related, and clinical characteristics remaining significant predictors of complete asset depletion.” Once the organism is sucked dry, the parasite retracts its mandibles, discards the husk, moves on to the next warm body, and the cycle renews.

Cuba has a lung cancer vaccine. Many U.S. patients can’t get it without breaking the law USA Today. From January, still germane.

How saving the liberal world order became harder Wolfgang Münchau, FT. Once, it was unusual to see an FT columnist with their hair on fire, at least since the last crisis.

Maryland’s poor plan for public-prive [sic] partnership toll roads WaPo. Maybe WaPo could rescue some of the copy editors the Times heaved over the side.

Billionaires Are the Leading Cause of Climate Change GQ

Stitches in time: The history of the world through the eye of a needle The Specator 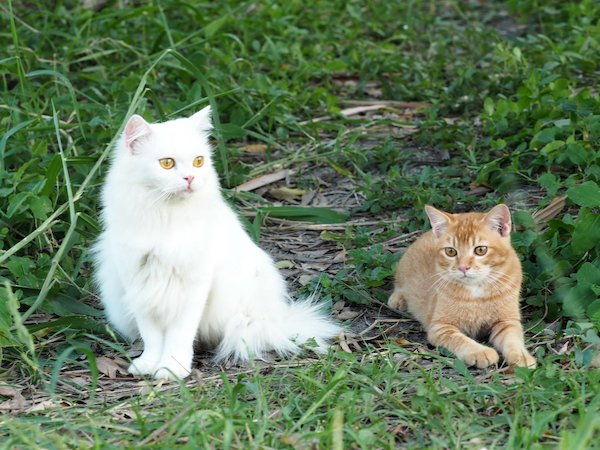 Leveling up my cat game: “This Photo Of A Cat Wearing Cookie Monster Pyjamas Was Accidentally Emailed Out By The US State Department“: 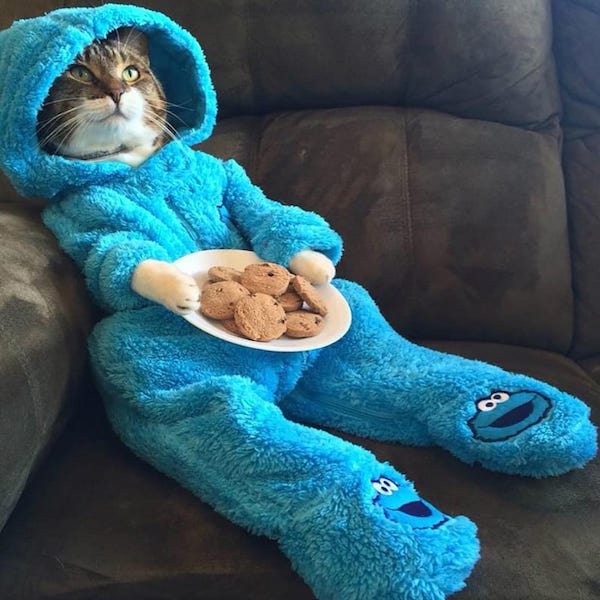