If I stop eating meat, will it really help climate change? Asian Correspondent. Perhaps it is best to begin by thinking of meat as a condiment.

We May Now Have the Tools to End AIDS. All That’s Needed Is the Will. Bloomberg

The Fed needs better rules. This Democratic bill is a start. The Week (DK).

On Maximizing Employment, a Case for Caution Federal Reserve Bank of Atlanta

Self-driving car dilemmas reveal that moral choices are not universal Nature. Oh, great. Localization for moral choices in robot car software. What will the granularity be? And the default settings?

The Foreseeable Disaster in Yemen The American Conservative

Summit in Istanbul as ramifications of the Khashoggi debacle roll on Asia Times (KW).

Bahrain says ‘Arab NATO’ to be formed by next year Al Jazeera. Let me know how that works out.

Why Democracies Are Turning Against Belt and Road Foreign Affairs

An open door and a massacre: Gunman kills 11 at synagogue AP. At the very least, let’s hope for no copycats.

Defuse America’s Explosive Politics Peggy Noonan, WSJ. “Maybe you assume everything’s safe when you’ve spent your whole adult life, as [Trump] has, with private security and private cars, surrounded by staff.” True of a class, not merely of an individual.

America’s Democrats need to set out what they stand for FT. This issue has me genuinely perplexed. The Democrat response to the Crash was not to change the system, but to reboot it. Is the Democrat solution for today’s difficulties rebooting the system again, refreshed with an Obama 2.0 in the White House? If not that, what?

Who Will Speak for the Democrats? NYRB. Interesting contrasts between 2006 and 2010, though at the end, the author disappoints.

Dem leadership hopefuls dole out millions in campaign cash The Hill. The only kind of wave that really counts…

Meet the wealthy donors pouring millions into the 2018 elections WaPo

Free at the point of service. Worth a listen:

An American nurse ends up in a UK hospital..

&quot;The Billing Office was hard to find &amp; unstaffed. Can you imagine?

I explained how billing is a key component in the US health care system.

The clerk was shocked. She felt terrible about billing us.&quot;

Another Military Pilot Drew a Sky P*nis, and This Time It Was a Marine Military.com. Zeitgeist watch: This is a family blog, so normally I wouldn’t include this link — or the next one — but it dovetails with a power surge in the military (see yesterday’s link).

Anti-Pension Illinois Governor Made Billions Off Pensions The Intercept (UserFriendlly). 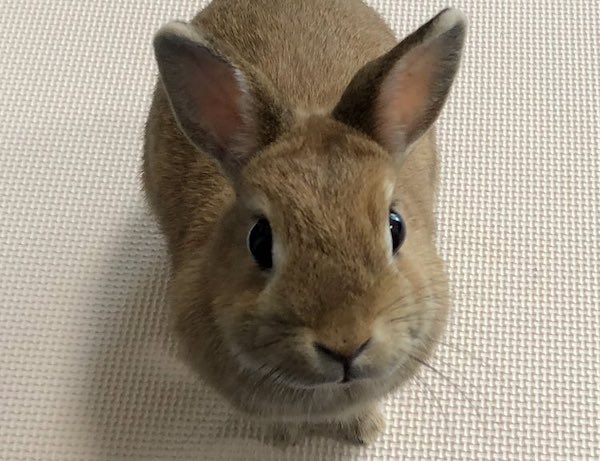