Wind Power Isn’t as Clean as We Thought It Was Bloomberg (Dr. Kevin)

America’s Clergy Are Teaming Up With Scientists WIRED (Dr. Kevin)

I’ve Been a Doctor for Over 30 Years. My Profession Must Speak Out on Abortion. Medium (Kevin W)

Vitamin D supplements don’t help bone health, major study concludes Guardian. I’m skeptical. The dose tested was only 10 mg, which is 400 IU, the amount commonly included in multivitamins. You need tables to see exactly how much Vitamin D you get at various latitudes to see how much sun = how much Vitamin D, but I recall reading that 20 mins of full body sun exposure in Africa = 20,000 IU.

Raising the American Weakling Medium (Dr. Kevin). As most readers know, your humble blogger is a big believer in the health benefits of weight training, such as: “Grip strength was a stronger predictor of all-cause and cardiovascular mortality than systolic blood pressure.”

Irish PM urges May to publish border plan ‘as soon as possible’ Guardian. Maybe I am too wedded to my priors, but despite the lack of a solution on the Irish border, this looks like the EU and UK are talking past each other about “Canada plus plus plus.” For the Tories, it’s another formulation for “give us a super special deal on trade and services” while I read the EU pandering as “we’d be keen to give you a Canada-style FTA along with a national security and foreign policy pact.

In a serious country, a foreign secretary who made such a remark, at such a moment, about such important, friendly countries would be sacked. Let him follow Boris Johnson on to the backbenches. In a serious governing party, he would have been booed. But Mr Hunt said it because he believed that this sort of malevolent stupidity is popular in the Tory party. That is terrifying.

The finance curse: how the outsized power of the City of London makes Britain poorer Nicholas Shaxson, Guardian

The Big Hack: How China Used a Tiny Chip to Infiltrate U.S. Companies Bloomberg. Clive: “The lack of a big hoo-haa over this is, I suspect, because the industry is so powerless in the face of it. All data loss prevention is implemented in either the O/S or during boot. What happens below the UEFI layer is in the Here There Be Dragons territory. While pretty much limited to state actors or equivalent, that alone is bad enough.”

Chinese spy chips would be a ‘god-mode’ hack, experts say The Verge. Another reminder why “The Cloud” is a bad idea.

The Big Hack: Statements From Amazon, Apple, Supermicro, and the Chinese Government Bloomberg. The lady doth protest too much.

Very informative tweetstorm, but Lambert has a caveat: “I’m not sure he’s right that you’d target any one entity with a hardware implant. Maybe they’re like sleeper cells or moles; assets deployed for some future as-yet-unknown use.”

There’s recent news about some really interesting hardware implants. I wanted to take a bit to share more technical thoughts and details that can’t be reduced to a mainstream article on the topic.
threaded: https://t.co/7VdmaDaQNr

Kavanaugh. This may seem thin on Kavanaugh, but there is a great deal of redundancy in the stories tonight.

The FBI reportedly interviewed only 9 people about the allegations against Brett Kavanaugh and ignored his drinking habits Reuters. Not surprised re ignoring the drinking; as I read the scope of the FBI investigation, it was about only the Ford and Ramirez sex abuse allegations. But talking to so few people makes clear this exercise was just a handwave.

More Independents in the Senate — Please RealClearPolitics. UserFriendly: “Eyeroll. Interesting bit about the ‘bipartisan problem solvers caucus’ that plans to make sure the minority party has more of a role in the house just as soon as Dems take over.”

O’Rourke not ‘interested’ in Obama endorsement The Hill. UserFriendly: “Interesting, Beto is on the Clinton’s shit list.”

If Dems Lose Again, Obama’s Legacy Is Gone Forever Daily Beast. UserFriendly: “This is the most dilustional thing I have ever read.

AOC Responds to Her Critics Nation

Hillary Clinton Is Coming to Broadway. As a Character in a Play. New York Times (Kevin W) 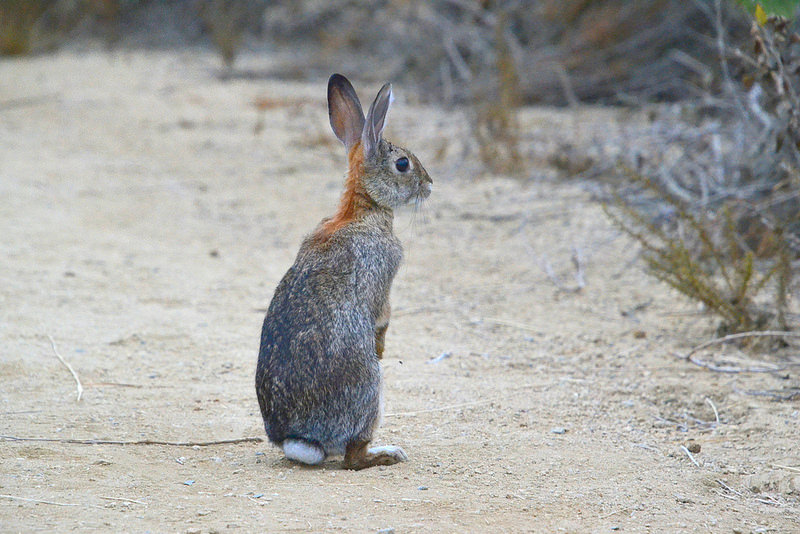 And a bonus antidote (from BoingBoing via Kevin W):