The plastic backlash: what’s behind our sudden rage – and will it make a difference? Guardian. PlutoniumKun: “What I find interesting – and hopeful – is that this is a bandwagon right wing politicians (at least outside the US) are climbing onto. Which might mean something will get done.”

Inside the hype and reality of the voice technology ‘revolution’ Recode

Angela Merkel and the future of the EU DW

Brexit shows that idiots and incompetents are in charge in UK Irish Times. PlutoniumKun: “Not quite as good as the heading, but Chris Johns is a mainstream business journalist (British, not Irish), it’s not usual that writers like this use this type of language.”

Nord Stream 2 Could Still Be Derailed By U.S. Sanctions OilPrice

1 Citing "multiple sources", @ABC reports that Mueller team is "not getting what they want" from Paul Manafort's cooperation deal. If true, this will be no surprise to the small # of us who have actually relied on the available facts, not our imagination: https://t.co/mduGIvo3ug

It’s 3 things that democrats would run away from if they could actually pass it. If they actually cared about voter turnout they would push election day registration which, unlike automatic registration, has been shone to increase turnout by around 5%.

The real reason Palmer Luckey was fired from Facebook ZDNet

Comcast should be investigated for antitrust violations, say small cable companies The Verge

Students in Brooklyn protest their school’s use of a Zuckerberg-backed online curriculum designed by Facebook engineers Business Insider (David L). We may need a new category, “Neoliberal Infestations”.

U.S. Chip Cards Are Being Compromised in the Millions ThreatPoat

Amazon’s HQ2 Spectacle Should Be Illegal The Atlantic (UserFriendly)

Sorry I mucked up the water bowl. Maybe you could empty it and make it fresh? Orrr, maybe make it bigger? And bring raccoon treats? Please? Thank you. 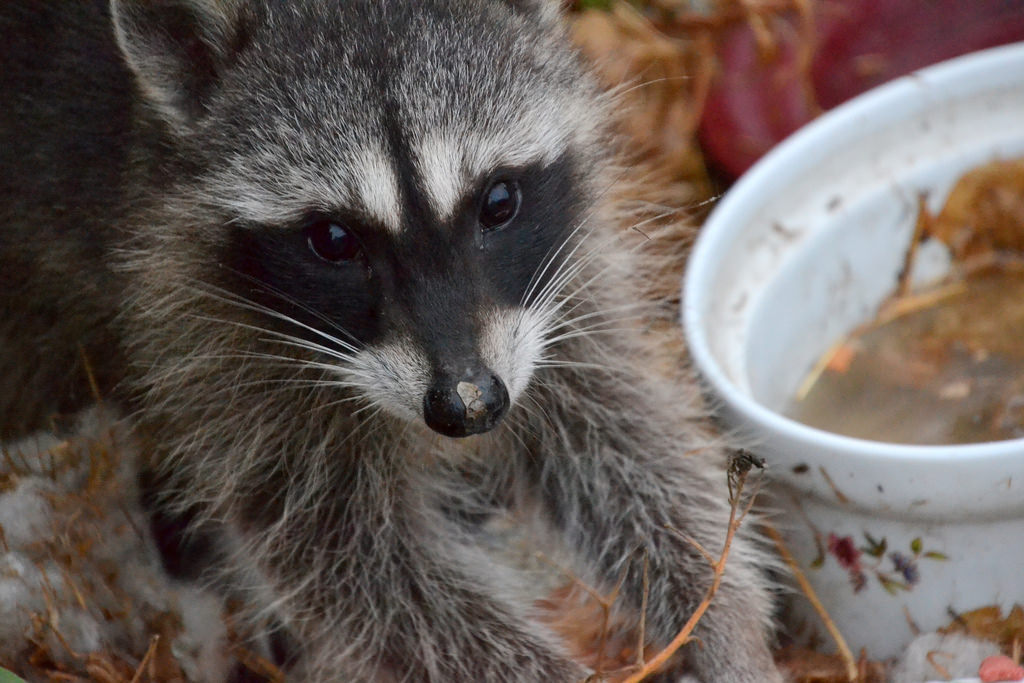 And a bonus video. A bit slick, but still fun. I liked the cat door bit:

Not a normal bonus but worth your tome. Hat tip UserFriendly: