Readers, I hope your Thanksgiving is convivial!

Cash Rules Everything Around the Bond Markets Bloomberg

Texas Is About to Create OPEC’s Worst Nightmare Bloomberg

Why Algorithms Suck and Analog Computers are the Future De Gruyter Conversations (DK). From 2017, still germane. “Tomorrow’s applications demand stronger computing powers at much lower energy consumption levels. But digital computers simply can’t provide this out of the box.”

Theresa May seeks to resolve final blocks over Brexit deal RTE. May to return to Brussels.

Who speaks for Northern Ireland on Brexit – Business bosses or the DUP? Belfast Telegraph

Will the Tories Sacrifice Theresa May to Survive? Foreign Policy. You can’t beat something with nothing…

Half of ATMs may shut by March on stricter regulatory norms DNA India (J-LS).

‘India Connected’: A new book looks at how the smartphone is changing the lives of Indians Scroll

Nick Ayers Is Rising Fast in Trump’s Washington. How Far Will He Go? NYT

Democrats need a bold agenda. Here’s what they should do in the first 100 days of Congress. Bernie Sanders, WaPo

The Democrats’ White-People Problem Joan C. Williams, The Atlantic. Better than the headline.

Julian Assange deserves a Medal of Freedom, not a secret indictment USA Today

After 20,000 workers walked out, Google said it got the message. The workers disagree. Recode

Two US senators pushed the IRS to outsource its debt collection to private companies through this program: Chuck Grassley, a Republican from Iowa, and Chuck Schumer, a Democrat from New York who has hailed the initiative for bringing jobs to one of the poorest parts of his state. As if by coincidence, three of the four debt-collecting companies contracted by the IRS are based in Iowa and New York. They declined to comment on the program.

No doubt. Some days, it seems like the planet is owned and operated by the Harkonnens.

“A 2017 study by the Government Accountability Office estimates that a typical borrower of a $30,000 student loan who places their loan into forbearance for three years — the maximum allowed for economic-hardship forbearance — would pay an additional $6,742 in interest on that loan.”

We’re getting taller and heavier. That’s not good news for food security or the planet Anthropocene

A Disaster of Our Own Making. The Atlantic 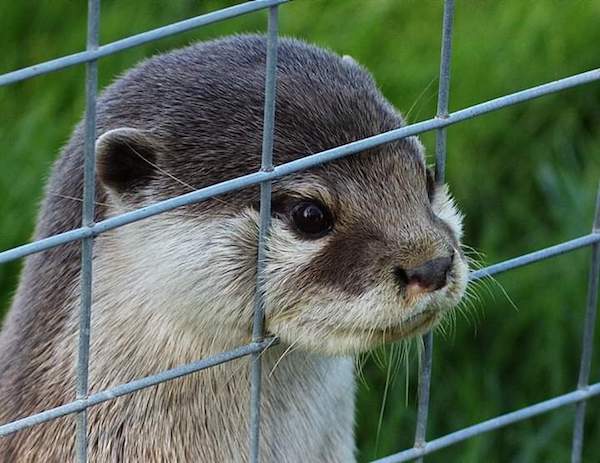