Climate change: The massive CO2 emitter you may not know about BBC

The long (American) arm of the law: how Huawei CFO’s arrest reopened an old wound in China-US relations SCMP

Dreaming of a green Christmas? Here are five ways to make it more sustainable The Conversation

Hate Christmas? A psychologist’s survival guide for Grinches The Conversation

I’m extremely biased, because I think he’s ultimately a typical neoliberal w/ rare charisma & talent, but my reading of his body language leaves me w/ the impression that Obama is far past the point of pretending to believe his shtick: https://t.co/ekdJrJpBB1

My Father Needed a Liver. Did It Have to Be From Me? NYT

Mastercard Will Erase Indian Cardholders’ Data from Servers The Wire

India is ‘planting forests’ to forestall the impending water crisis. It is a fool’s errand Scroll.in

Modi govt about to roll out a mega jobs programme for undergraduates Economic Times. Just ahead of next year’s Lok Sabha elections.

Brexit: EU immigration to UK ‘to be slashed by 80%’ after we leave bloc Independent

Apple may haul Germany into the age of digital payments Handelsblatt

To Exist in the Eyes of Others: An Interview with the Novelist Édouard Louis on the Gilets Jaunes Movement New Yorker. nvl: “His novel, a depressing read, is a fine introduction to the crushing life of small town France, especially if gay.”

Are the New Congressional Progressives Real? Use These Yardsticks to Find Out Common Dreams. Ralph Nader.

They Grabbed Her Baby and Arrested Her at a Welfare Office. Now She’s Speaking Out. NYT (martha r)

OUTRAGE: Officers violently tore a 1 y/o baby from a mother’s hands. Lied about her actions. Falsely arrested her. Threatened bystanders w/ a taser for filming the abuse. All caught on film. We all saw it. NYPD finds no wrongdoing. No discipline for cops.https://t.co/cFuSLNMHFW 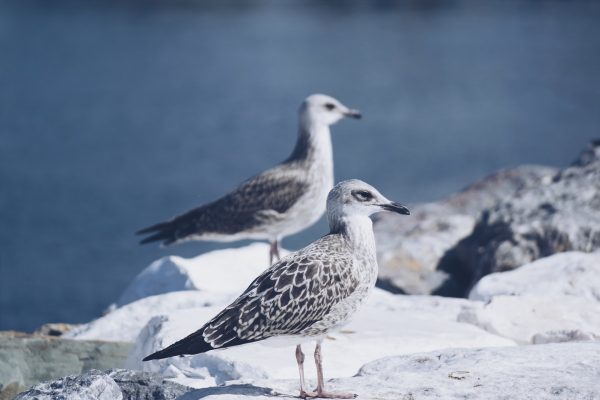