Are you oppressed by Christmas? Blame the patriarchy! Globe and Mail (Dr.Kevin)

Top 10 Charts of 2018 Energy Policy Institute at the University of Chicago. JTM: “What you would expect from the U of Chi.”

Corbyn: Brexit would go ahead even if Labour won snap election Guardian. The slow motion implosion of Corbyn is sad to see, particularly since he is making unforced errors.

Corbyn’s real failing is his refusal to lead The Times

How Businesses Are Preparing for Brexit, Deal or No Deal Bloomberg

Thread (looming Brexit is already killing British SMEs, like this one): https://t.co/aNgDcz2EwG

The shape of things to come – TTG Sic Semper Tyrannis

Just watched movie Vice. Good flick. Misses the reality of our decision to invade Iraq, made in Sep 2001 and not in 2002. Cheney and Bush lied us into a war that killed hundreds of thousands and destroyed millions of lives. We failed as a nation for not holding them accountable.

US government partially shuts down over border wall row BBC

Insofar as ‘chaos’ refers to the neocons getting their knickers in a twist over an end to the military adventures and terrorist-creation-programs in Syria and Afghanistan, I’m all for it! The U.S. and the rest of the world can use a lot more of that kind of chaos.

Is Trump’s Plan for Syria a Withdrawal or a Surrender? New Yorker. Resilc: “The liberal press would hate trump if he found the cure for cancer. We are out of a rat hole, give the man some credit for common sense vs the neoconjobs.”

Bernie: Breaking The Cycle Of Mediocrity And Mendacity DownWithTyrrany

House Progressives Want to Get Out of Afghanistan Next Intercept

Uber employees working on self-driving cars feel their cars are safer but their careers are stuck, according to leaked employee survey Business Insider (David L)

The Donald’s 60% Gone – But No Cigar for CNN David Stockman, AntiWar (resilc). Useful. Trump has still not undone all of the Trump rally.

Michigan Nurses union donates $9 million to cancel medical debt WJBK (martha r). More than 10x as much as the Rolling Jubilee gimmick, and looks like a better process for selecting recipients too.

Another Year of American Collapse Eudaimonia and Co (Dr. Kevin) 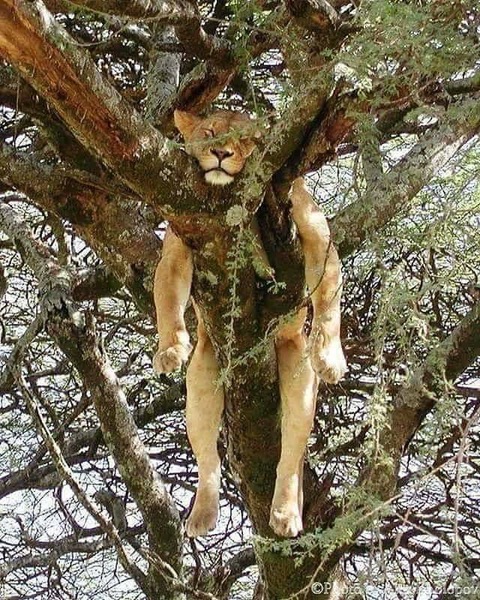 Bathing of a red horse…er, of a fluffy sable at the Kronotsky Nature reserve, pictures by Sergey Zolotaryov “@kronoki pic.twitter.com/A2l2AHe9Gl