Facebook has put growth ahead of governance for too long FT (DL).

People fall off cruise ships with alarming regularity. Can anything be done to stop it? Quartz

Notes On The Withdrawals Medium

Which way to the exit? LRB

John Bolton Says He Wants to Protect Africa from ‘Predatory’ Chinese Behavior. What About Washington’s? Foreign Policy in Focus

The US is on the edge of the economic precipice – Trump may push it over Robert Reich, Guardian

Why is FEMA is wasting our money? Miami Herald

Where do the investigations related to Trump stand? AP

A Supreme Court Divided. On the Right. NYT

What Comes After US Hegemony? The Diplomat

Which Side Are You On? Adolph Reed, Common Dreams. “I do believe, though, that the race-reductionist perspective—even in its ‘both/and’ variant—is, as Naschek and others argue, vulnerable to, if not actively aligned with the decidedly anti-Left Democratic tendencies associated with Clintonism.” Ouch. A response to Salazar’s TNR article on DSA and, since it’s Reed, worth a cup of coffee (more here).

New Hampshire Police Arrested a Man for Being Mean to Them on the Internet ACLU (DK).

Why Is AI-Generated Music Still so Bad? Vice

Tipping May Be the Norm, but Not for Hotel Housekeepers NYT

Structural Differential — A 32-Year-Old Man with Persistent Wrist Pain NEJM. It is true ergonomically-designed blueberry rakes reduce wrist pain in migrant workers. But as the author notes: “[M]any problems do not have as concrete a solution as a new rake.”

Can We Really Inherit Trauma? NYT

Brazil’s Amazon forest is in the crosshairs, as defenders step up National Geographic 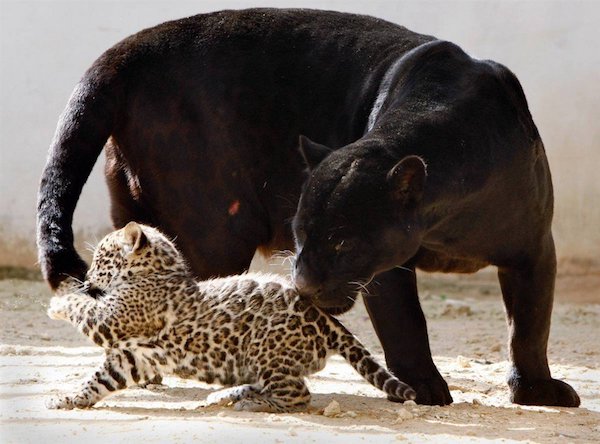