Merry Christmas! And if this isn’t your holiday per se, hope you are enjoying a festive alternative. It does not feel very Christmas-y here in Alabama, not just due to the lack of snow but also to having managed to miss musical Christmas staples this year. However, during a run to the local grocery store (a Publix) before it closed early for Christmas eve, one of the employees placed an enormous poinsettia in my cart. They were giving the unsold ones away.

‘Twas the night before Christmas, and in the White House
Not a creature was working, not even a mouse
The tariffs were levied on China with care
In hopes that a trade surplus soon would be there

As anti-plastic movements sweep the globe, change doesn’t always come easy Grist. I am mystified as to why Coles and Wollies didn’t “offer” (which could mean charge for) paper bags.

Sustainable ‘plastics’ are on the horizon PhysOrg (David L)

How would a second referendum on Brexit happen? Institute for Government

UserFriendly: “JK Rowling really is worse than the Tories on Twitter.”

But the shit that people like @JamesMelville @acgrayling @mrjamesob @Femi_Sorry @jk_rowling are throwing at the Labour Party, means that I can no longer support Remain.

I am against a second ref. And I won't vote if it happens.

Mexican Governor Martha Erika Alonso, 45, and her senator husband are killed in a helicopter crash, less than two weeks after she became her state’s first female leader Daily Mail

US Embassy Shopping List Wikileaks (Chuck L). You can search by location. A lot of it mundane stuff.

Shutdown Grinds On With Democrats Venting and Trump ‘All Alone’ Bloomberg

In Defense of the Fed Project Syndicate (David L)

The Late Cycle Lament: The Dual Economy, Minsky Moments, and Other Concerns GMO. Lambert flagged this yesterday. Important not to miss.

Dems push for increased scrutiny of Trump’s court picks The Hill. Not the most informative headline.

Oil companies are waging a war on the planet’s ecosystem, there’s a literal war happening in Yemen, and NBC News thinks reading the Congressional Record is a “war.” https://t.co/LlhQKMH0x7

This Little-Known Libertarian Training School Is Making Federal Judges More Conservative In These Times (MC). If you read ECONNED, you will know this name well! It featured prominently in our Chapter 5, “How ‘Free Markets’ Was Sold.”

In the Valley of Fear London Review of Books

The Chart That Broke Our Brains Data for Progress (UserFriendly) 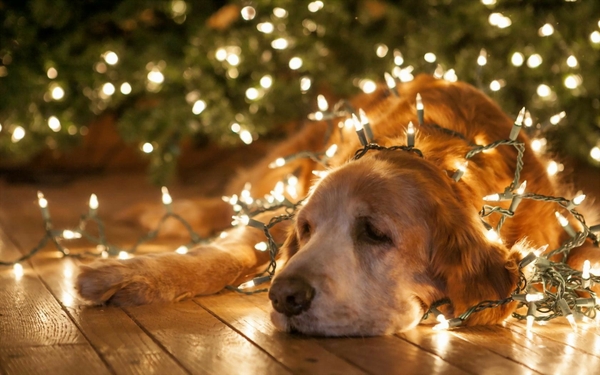 And a bonus video, which I remember fondly from when it first aired (flora):