A life on the tracks New Statesman (Chuck L)

Two years later, I still miss the headphone port TechCrunch (M). What is wrong with people? I have antique equipment (pre GPS iPods) so this has not caught up with me yet.

How Much of the Internet Is Fake? Turns Out, a Lot of It, Actually. New York Magazine (resilc)

Now We Can 3D Print Homes for Next to Nothing, Using Mud Futurism (David L)

It’s in Washington’s best interests to engage China as a partner, not an adversary Seattle Times (furzy)

ALEX BRUMMER: The Corbyn exodus: How fears of a Labour government have ALREADY got investors pulling their money out of Britain Daily Mail. Wellie, that’s a pretty clear point of view, now isn’t it?

INCOMING: Russian President Vladimir Putin had quite the holiday gift for his people: A successfully tested hypersonic missile system that will enter into service next year. Putin called it his “New Year’s gift to the nation.” Lili Bayer reports the new system “can carry nuclear and conventional warheads.” The test comes amid growing tensions between Russia and Ukraine, as well as NATO concerns over Russia’s lack of compliance with the Intermediate-Range Nuclear Forces Treaty.

Russia Warns U.S. Against Interfering in Saudi Royal Succession Bloomberg. Resilc: ” If Putin can get a moron to run China, he’d then have his hat trick of USA USA, Saudi and China run by dummies….”

A Woman on Twitter is Abused Every 30 Seconds Fast Company

From now on, Trump will try to use foreign policy to distract us. It won’t be pretty. Washington Post (furzy)

President and First Lady make SECOND stop to visit U.S. troops in Germany on way back from surprise trip to Iraq where Trump told cheering soldiers: ‘We’re no longer the world’s suckers’ and ‘The U.S. cannot continue to be the policeman of the world’ Daily Mail

2020 Dems go on offense over drug prices The Hill (UserFriendly)

I came to say Happy #Festivus to my friend Elizabeth Warren. Cant find her. pic.twitter.com/A4xSJ7Nf7x

McCaskill on Ocasio-Cortez: ‘I’m a little confused why she’s the thing’ The Hill. UserFriendly: “Easy, she isn’t a sell out to big $$$ like you.”

Honest question… Why does Beto get so much umph when Stacey Abrams got a higher share of the vote and seemed to run a much more unapologetically liberal campaign?

Dow Industrials Leap More Than 1,000 Points Wall Street Journal. Blame it on Hair Furore being away from Twitter for over 24 hours.

Markets In Crisis: Trump Has Damaged the Fed Bloomberg (furzy). Help me.

This is sooo good and so is the original that caused the backlash, and the article he quotes from. Very much in the vein of Adolph Reid. 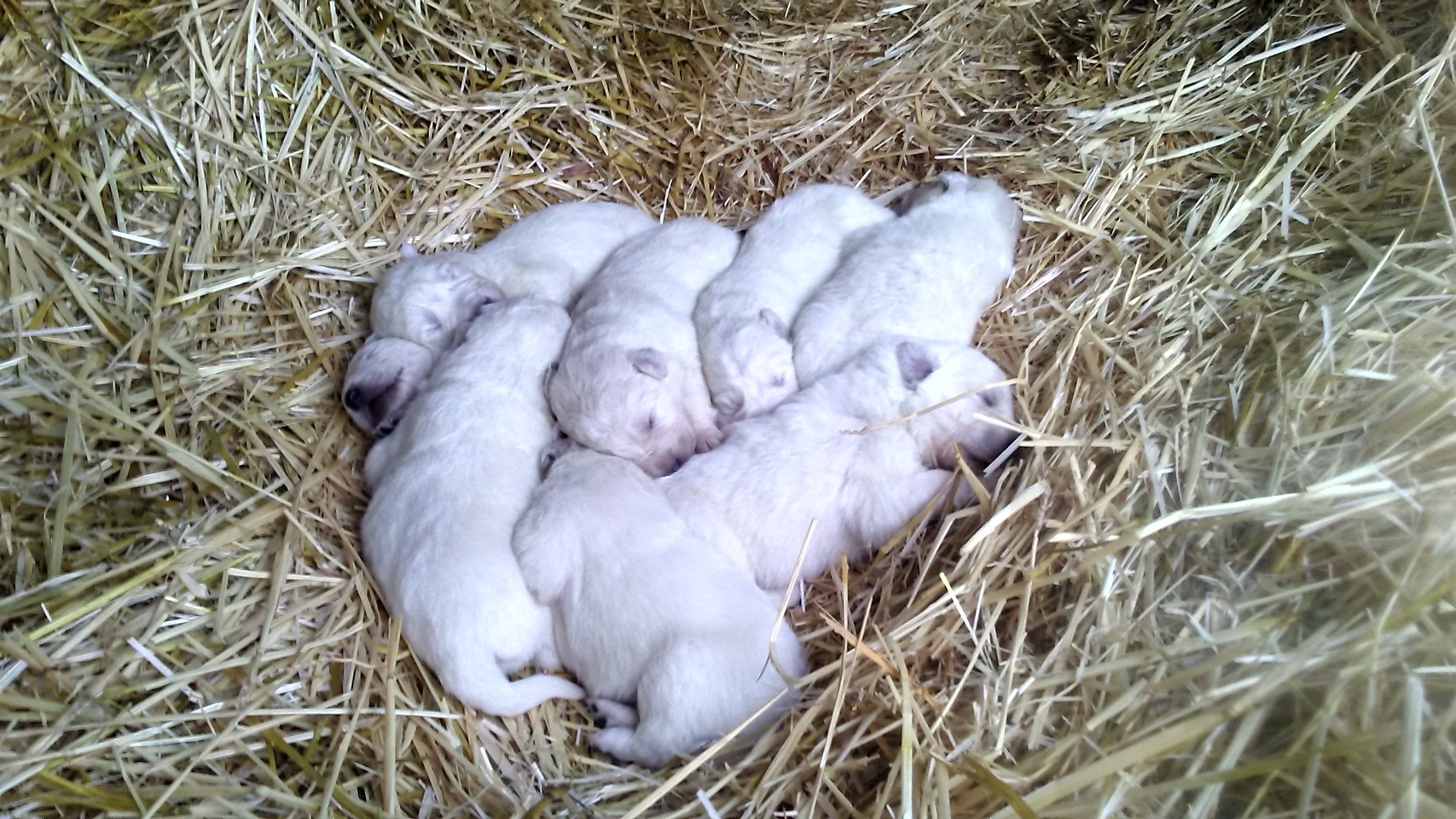 And a bonus (Chuck L). Hopefully you can get past the stop-action overproduction:

Do you know what day it is? #caturday! pic.twitter.com/ZR0wJKPUFJ