Banks pushed to cleanse their balance sheets of climate risk FT. Let me know how that works out.

Science and Culture: Imagining a climate-change future, without the dystopia PNAS

The anger of the ‘gilets jaunes’ Le Monde Diplomatique

The Steele Dossier and the perils of political insurance policies Jonathan Turley, The Hill

Amid the Seas of Empty Asphalt, After Christmas The American Conservative

Building the Public Goods of the Twenty-First Century Evonomics

Working-Class Journalism in the Age of Oligarchs Barbara Ehrenreich, In These Times

2018 was the year of 5G hype. The 5G reality is yet to come Los Angeles Times

GIMPS Discovers Largest Known Prime Number: 282,589,933-1 Great Internet Mersenne Prime Search (EM). EM writes: “That Amazon AWS independent-verify run mentioned in the press release was using my code. Less than one full year since we found the last one … an unexpected Christmas surprise. Unfortunately it’s a very bad time of the year for such discoveries, publicity-wise, so there’s been far less press coverage than the last time around. Some primes are simply publicity-shy! Perhaps we should’ve used a bit of Trumpian bombast in the PR – “this prime is yuuuuuuuuge!” – or found a way to get the Twitterer-in-chief to tweet about it. :)” 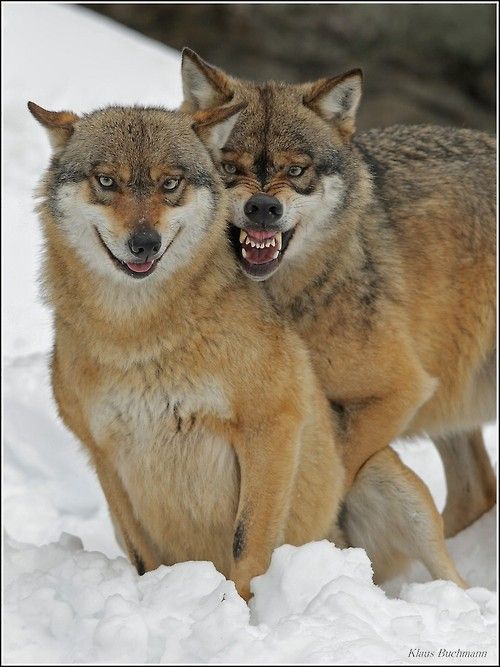