Flaming hole in Arkansas found to be intentionally set, not the work of Satan or meteorite Japan Times

Facebook’s Very Bad Month Just Got Worse The New Yorker. “The documents also reveal that, in 2015, a permissions update for Android devices, which users were required to accept, included a feature that continuously uploaded text messages and call logs to Facebook.” Holy moley. That’s some feature.

Occupy Jamie Dimon: Activists Are Chasing the Billionaire Across the U.S. Bloomberg. Much better than accosting politicians at dinner.

Why isn’t Investment More Sensitive to Interest Rates: Evidence from Surveys (PDF) Steve A. Sharpe and Gustavo A. Suarez, Divisions of Research & Statistics and Monetary Affairs, Federal Reserve Board. From 2014, still germane.

Brexit: Theresa May urged to call off vote The Times

ANALYSIS: The yellow rebellion is threatening to engulf France – Macron must act The Local (France).

What are their demands? Thread:

The #GiletsJaunes #YellowVest movement consulted 30,000 of their people about why they were demonstrating and what changes they wanted the government to make. Here’s the list of the demands they sent to the French government:
1. Housing for all homeless people
2. A more…

1. Boeing adds a new safety system (MCAS) to cover up the fact that the new 737Max doesn’t fly the same as the older 737s, and doesn’t’ disclose the new safety system. They don’t want airlines to have to re-certify pilots on the new plane (“Any 737 cert pilot can fly the 737MAX”).

2. Lion air pilots fly this plane for an entire flight with the Angle of Attack (AOA) sensor mafling, don’t return to base, don’t adequately describe the problem in logs. They also had runaway trim due to the AOA failure.

3. Lion air follows Boeing reccs for repair of the AOA sensor but don’t test fly it. AOA won’t come active until it is flown, and it fails again in the next fatal flight.

4. Something else unknown happens as the pilots are struggling against the new MCAS system that deployed incorrectly based on the bad AOA sensor data.

Man, modern airplanes are complicated. I’m an engineer and I can barely read this report. I”m sure we are ready for self driving cars running on black box AI.

As Dead as a Doornail Handle The Blogmire. The Skripals case.

Inside the Sunrise Movement (it didn’t happen by accident) E&E News (MR). My concerns are somewhat eased, though it’s certainly odd to see this reporting in a trade magazine.

“Everyone’s for Sale”: A Generation of Digital-Media Darlings Prepares for a Frigid Winter Vanity Fair

The Club and the Mob LRB

Sorry to Bother You The Baffler

Your ZIP Code Determines Your Life Expectancy, But Not in These 7 Places Governing

Margaret Atwood warns ‘French Revolution’ is inevitable if US political system does not change Independent (Re Silc).

‘My life is spent in this car’: Uber drives its Indian workers to despair Guardian (Re Silc). 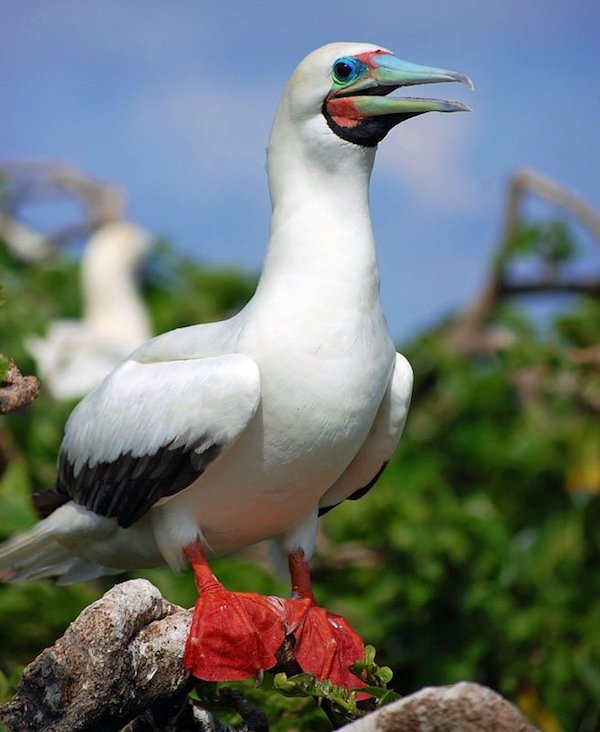 These ducks experience snow for the first time and are not impressed ? pic.twitter.com/unODj1gD5A