‘They were so full of joy’: Video of 200 dolphins swimming beside B.C. ferry goes viral CTV News

Texas and New Mexico shale basins hold 49 years worth of oil: USGS Reuters. Let’s leave it in the ground, so we always know where to find it.

Worldwide Bureaucracy Indicators (dataset) The World Bank. “The Worldwide Bureaucracy Indicators (WWBI) is a dataset on public sector employment and wages that can help researchers and development practitioners gain a better understanding of the personnel dimensions of state capability, the footprint of the public sector on the overall labor market, and the fiscal implications of the government wage bill.” A lot to unpack there, but start with the framing of “state capability” as “bureaucracy.”

Brexit Deal Maze (diagram) Reuters. Beautiful diagrammatic visualization, but some of the end states (new Brexit referendum, new negotiations) are imaginary, unlike others which are real possibilities (crash out, canceling Article 50, May’s deal). Perhaps readers can make other corrections.

A second Brexit referendum may push us over the edge The Times. Well worth a log-in. “The polling shifts to Remain are still small, still within the margin of error, still dependent on non-voters deciding to vote this time round.” Surely the real issue is legitimacy? If Parliament were sovereign, not just in word but in deed, there would be no need for referenda, first or second.

How US billionaires are fuelling the hard-right cause in Britain George Monbiot, Guardian

Meet the Senators Who Took Saudi Money The American Conservative

While Small Dairy Farms Shut Down, This Mega-Dairy Is Shipping Milk to China Civil Eats

Exploring the Ecosystem of the U.S.–Mexico Border Scientific American

Why voters should mark ballots by hand Freedom to Tinker. There is no good reason for any election official, of any party, to defend e-voting, let alone purchase electronic voting machines.

Exclusive: Emails of top NRCC officials stolen in major 2018 hack Politico. So Crowdstrike works both sides of the street?

Our “bipartisan” Congressional orientation is cohosted by a corporate lobbyist group. Other members have quietly expressed to me their concern that this wasn’t told to us in advance.

I don’t see how a good progressive like Nancy Pelosi can permit this.

A Mysterious Imposter Account Was Used On Facebook To Drum Up Support For The Migrant Caravan Buzzfeed. More at NC here.

A Business With No End NYT

An Ancient Case of the Plague Could Rewrite History The Atlantic

At the CIA, a fix to communications system that left trail of dead agents remains elusive Yahoo News

The liberal peace fallacy: violent neoliberalism and the temporal and spatial traps of state-based approaches to peace Territory, Politics, Governance

Global Wealth Report 2018: US and China in the lead Credit Suisse

The European Youth Guarantee: A systematic review of its implementation across countries International Labor Organization (UserFriendly).

Damn It All NYRB 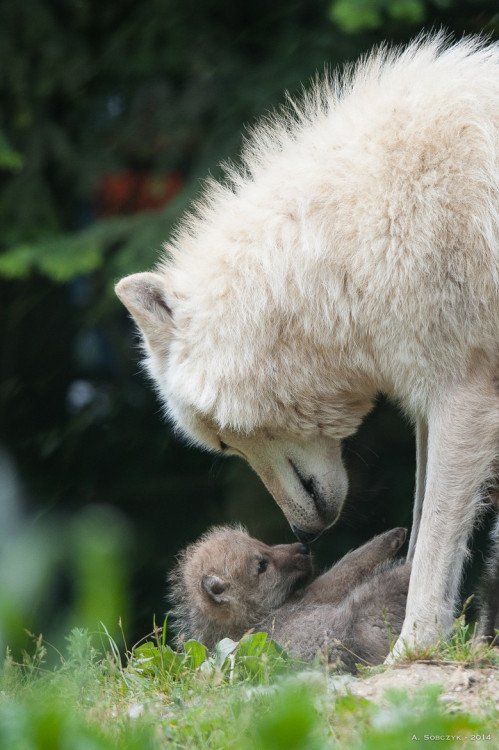