The Top Ten Weather and Climate Events of 2018 Weather Underground

Electricity Use Was Up Last Year, But Why? Bloomberg

The Rise and Fall of Carlos Ghosn NYT

UK ‘can turn a corner’ if MPs back Brexit deal, says May RTE

There must be more to public policy than Brexit FT

Brexit Does Not Matter Simon Johnson, Project Syndicate. The UK is the world’s fifth-largest national economy…

A ranking of the 15 very worst properties we spotted on the Dublin rental market in 2018 Daily Edge (PD).

Slowly but surely, Germany is attracting the skilled workers it needs Handelsblatt Today

Trump, Syria, and his minders: A yearend surprise. Patrick Lawrence. Lawrence writes for The Nation.

C.I.A.’s Afghan Forces Leave a Trail of Abuse and Anger NYT. I don’t see how we’ll train up the next generation of CIA leadership if we don’t allow war crimes and atrocities.

Year in review time. Here is a selection of analyses, arguments and data points that gave me a new perspective about Korea. (Most of them are in Korean because, well, duh.)

US citizen arrested in Moscow on spying charges FT

Can Silicon Valley Learn to Stop Worrying and Love the Pentagon? Foreign Policy

The One Issue the Left and Right Can Agree On Matt Stoller, The New Republic

Elizabeth Warren Announces She Is Running for President in 2020 NYT

Medicare for All – How Can We Pay for It? TRNN

What to expect in 2019: science in the new year Nature 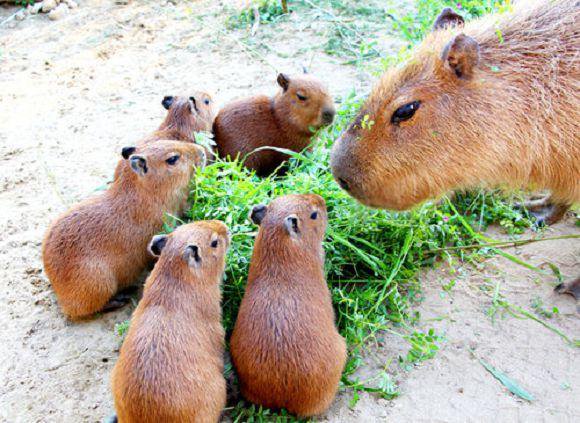 And a bonus antidote (MR):

Capybaras chilling in a hot yuzu bath in winter is the most soothing scene imaginable, please enjoy pic.twitter.com/Enz3v3oate