In this town, it’s illegal to grow vegetables in your front yard TreeHugger

Safe Or Not, Roundup Is Toxic for Bayer Der Spiegel

Why is reading in the pub so enjoyable? In praise of a very British pastime Independent

Hospitals Must Now Post Prices. But It May Take a Brain Surgeon to Decipher Them. NYT

Science with borders: A debate over genetic sequences and national rights threatens to inhibit research Stat

Why the US-China dispute is about so much more than a trade imbalance SCMP. Part 3 of a series.

Brexit: politicians at their lowest ebb in history EUReferendum.com

EU preparing to delay Brexit until at least July Guardian

Theresa May says no Brexit more likely than no deal BBC

Lead in School Water: Less Than Half the States Test for It, and Fewer Require It Governing.com

Alexandria Ocasio-Cortez has more Twitter power than media, establishment Axios. I know she’s savvy, and appears to possess a rare political talent. She’s also preaching popular, common sense, underexpressed messages. But honestly, would a new member of Congress be so dominating the national conversation, if other Democrats were either less clueless or less beholden to their donors?

Ocasio-Cortez Pushes Democrats to the Left, Whether They Like It or Not NYT. Better late than never: The Grey lady catches on.

Sherrod Brown Is the Real Deal—Could He Win It All in 2020? The Nation. William Greider. 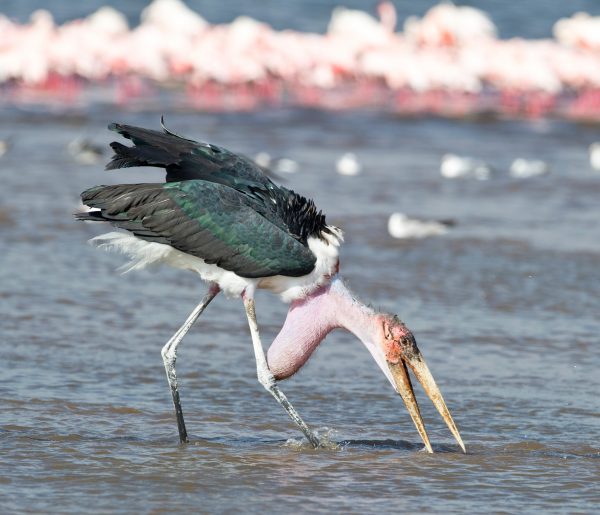