Before Lisbeth Salander: The couple that invented Nordic noir with the Martin Beck series of books Scroll.on

Refugees in the Channel are risking everything because of western intervention in the Middle East Independent. Patrick Cockburn.

NYT Laments U.S. Disengagement Even As There Is None Moon of Alabama

The US media has lost one of its sanest voices on military matters – so let’s hope William Arkin’s absence is brief Independent. Robert Fisk.

There’s a simple reason why your new smart TV was so affordable: It’s collecting and selling your data Business Insider. who’s watching whom?

The Remoralization of the Market NYT (David L)

Tens of thousands take to streets in Act 9 of ‘Yellow Vest’ protests France24.com

Airbus faces a major disruption in a no-deal Brexit Handelsblatt

‘We Should Not Be Afraid of No Deal’ Der Spiegel. Interview with David Davis.

Brexit: one problem at a time EUReferendum.com

Amazon.com Should Give The SEC What It Wants International Business Times

Joe Biden Should Spare Us All the Trouble TruthDig

All under Heaven, China’s challenge to the Westphalian system Asia Times. Pepe Escobar.

‘Could you make these guys essential?’: Mortgage industry gets shutdown relief after appeal to senior Treasury officials WaPo 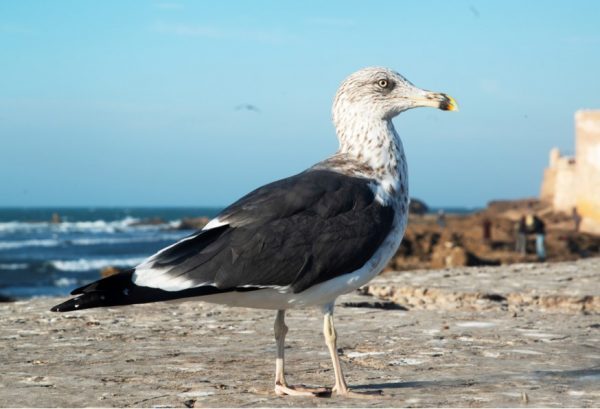