So so sorry, but as we explain in a post that is already up, we announced that cancelling our NYC meetup that had been set for this Friday, the 18th. Some readers said they will still go to the venue, Slainte, at 304 Bowery, informally. Normally I would come out, but I haven’t left the house for days except to go to the drugstore to try to get some OTC relief from the flu.

Plantwatch: is sphagnum the most underrated plant on Earth? Guardian (David L)

China responds to the US’s and Canada’s travel warnings with its own, the latest move in an escalating feud Business Insider (Kevin W)

If a deal is impossible, and no one wants no deal, then who will finally have the courage to say what the only positive solution is?

On the road with Iran’s women truckers YouTube (resilc)

Engineers 3D print smart objects with ’embodied logic’ Science Daily (Kevin W). I want my toaster to toast, not to be “smart”.

Trump Orders Thousands Back to Work Without Pay to Blunt Shutdown Disruption Bloomberg. Slavery has arrived in the US. I doubt they’ll get interest on their back pay. Conservatives must be delighted. This will make even fewer capable people want to work for government.

Before the Law in Tijuana Baffler

Migrant caravan: Hundreds of Hondurans set off on new trek BBC. Fortunately for these refugees, the Trump Administration isn’t likely to be organized enough to know of this interview and then connect the statements to the individual cases. They are all to various degrees presenting themselves as economic refugees, not asylum-seekers. None of them was arguing that they were in physical danger. The closest were the two who didn’t want to join gangs to earn a living, but even then, they made it sound more like a moral issue than a matter of risking life and limb. Shorter: what the press thinks are sympathetic portrayals are if anything hurting these individuals’ legal cases.

Bernie Sanders: Democrats Need to Rein In Our Out-of-Control Military Spending In These Times (martha)

Trump wanted to eat Democrats’ lunch. That’s why they didn’t show up for his. NBC (furzy).

"I just want to make this clear: You're saying you will not run for president and you will serve your six-year term."
"I will serve my six-year term," said Gillibrand on October 25, less than three months ago. https://t.co/l2wPIwYkt0 pic.twitter.com/z9sdHt8FlU

These 2020 hopefuls are courting Wall Street. Don’t be fooled by their progressive veneer Guardian (martha r)

Congressman David Cicilline Is Out to Change Tech and Antitrust Bloomberg. UserFriendly: “Good news. Someone check his donors. At least he is in a safe seat until RI looses a CD in 2022.”

Please send to everyone you know in Kentucky. Tobe was forced off the board of the now virtually-broke Kentucky Retirement Systems for objecting to their dodgy practices. Among other things, Tobe clashed with the fiduciary counsel Robert Klausner (who we managed to run out of CalPERS) who has been the subject of well-deserved bad press since the early 2000s for his pay-to-play business.

Do social media bots have a right to free speech? Bulletin of the Atomic Scientists (Dr. Kevin)

Global economy puts pressure on Vermont’s local sawmills VTDigger. Resilc: “My guy down the street in Stamford cuts alone with 2 helpers. Had 20 people in early 2000s. I’ve bought 40$k worth of wood to do my part.”

Hackers Broke Into An SEC Database and Made Millions From Inside Information, Says DOJ CNBC

Poll: A majority of Americans support raising the top tax rate to 70 percent The Hill. UserFriendly: “Anyone shocked by this poll has no business being in office.”

Big companies are crushing their competition in the US, and it’s creating a dangerous ‘fake capitalism’ that hurts workers and consumers Business Insider (David L)

Repeat after me, progressive ideas are not radical:

On nearly every "radical" idea the American people are with us: 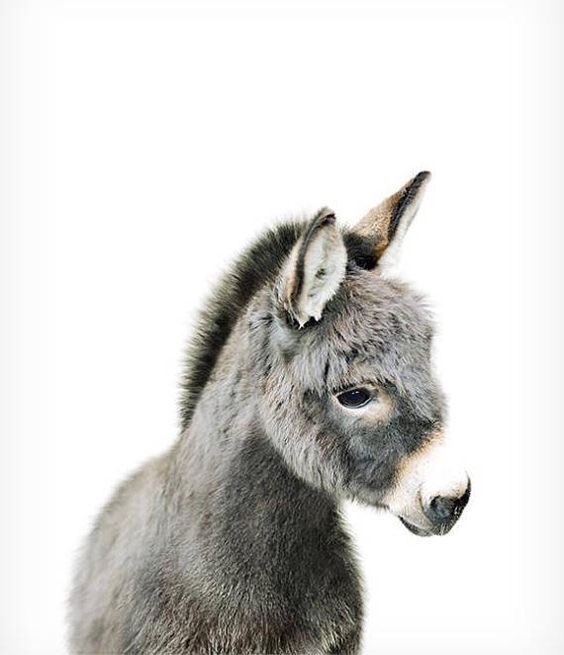 And a bonus video. Another drama queen husky!