So so sorry, but as we explain in a post that is already up, we are cancelling our NYC meetup that had been set for this Friday, the 18th. I hate to belabor the issue, but I want to make sure that no one who saw the earlier notices winds up turning up. Apologies to those of you who were looking forward to this event, but it didn’t come together.

The Super-Secure Quantum Cable Hiding In the Holland Tunnel Bloomberg

If You Can’t Deny It, Downplay It Current Affairs (UserFriendly). On global warming.

Theresa May ‘will have to stand down’ if she suffers heavy defeat in Brexit vote, Cabinet ministers suggest Telegraph

The number of Tory MPs who oppose the deal stands at 72. Hayes will vote against. ConservativeHome. Interesting comments about gaming the publicizing of whip counts.

How to watch the Brexit vote like a pro Politico

The people of #Gdańsk paying tribute to murdered mayor, #PawełAdamowicz, a courageous moral leader who stood up for human rights, non-discrimination, solidarity, dignity and dialogue.

So many broken hearts. https://t.co/d5UPYxITko

Murderer of the leftist mayor of Gdańsk was a far-right extremist, so naturally police describe him as “mentally disturbed” and thus not a “terrorist” https://t.co/r848iM0tXX

The U.S. Government Has Amassed Terabytes of Internal WikiLeaks Data Gizmodo (Bill B)

Worse than you thought: inside the secret Fitzgerald probe the Navy doesn’t want you to read Navy Times. Kevin W : “The article is much better than the title suggests. In short, imagine a guided-missile destroyer named the USS CalPERS.”

The FBI’s Investigation of Trump as a “National Security Threat” is Itself a Serious Danger. But J. Edgar Hoover Pioneered the Tactic Intercept (USerFriendly)

Apparently, the FBI, and not the CIA, are the real government. Sic Semper Tyrannis (Kevin W)

Unlike most federal agencies that use the general schedule (GS) grading system to determine salary ranges, the TSA uses an SV grading system, a discrete salary system with pay ranges that differ from the GS system. Airport security jobs typically begin at the D pay band, which is $25,518 to $38,277. The promotion potential is the E pay band, which is $29,302 to $44,007.

How AOC Is Changing The Game Current Affairs (UserFriendly)

California lawmakers in no hurry to help out PG&E SF Chronicle. David S: “The last bankruptcy just got passed along to ratepayers. Chiron editorial says break it up.”

Who Could Get Hurt by PG&E’s Fire-Driven Bankruptcy? Bloomberg

The end of sedans as we know it? Not so much Chicago Tribune (martha r)

Toyota Is Thrilled Ford And GM Are Giving Up On Traditional Cars CarBuzz. Martha r: “From December. may be of interest.”

Huge teachers’ strike in Los Angeles brings district of 640,000 to a halt Guardian 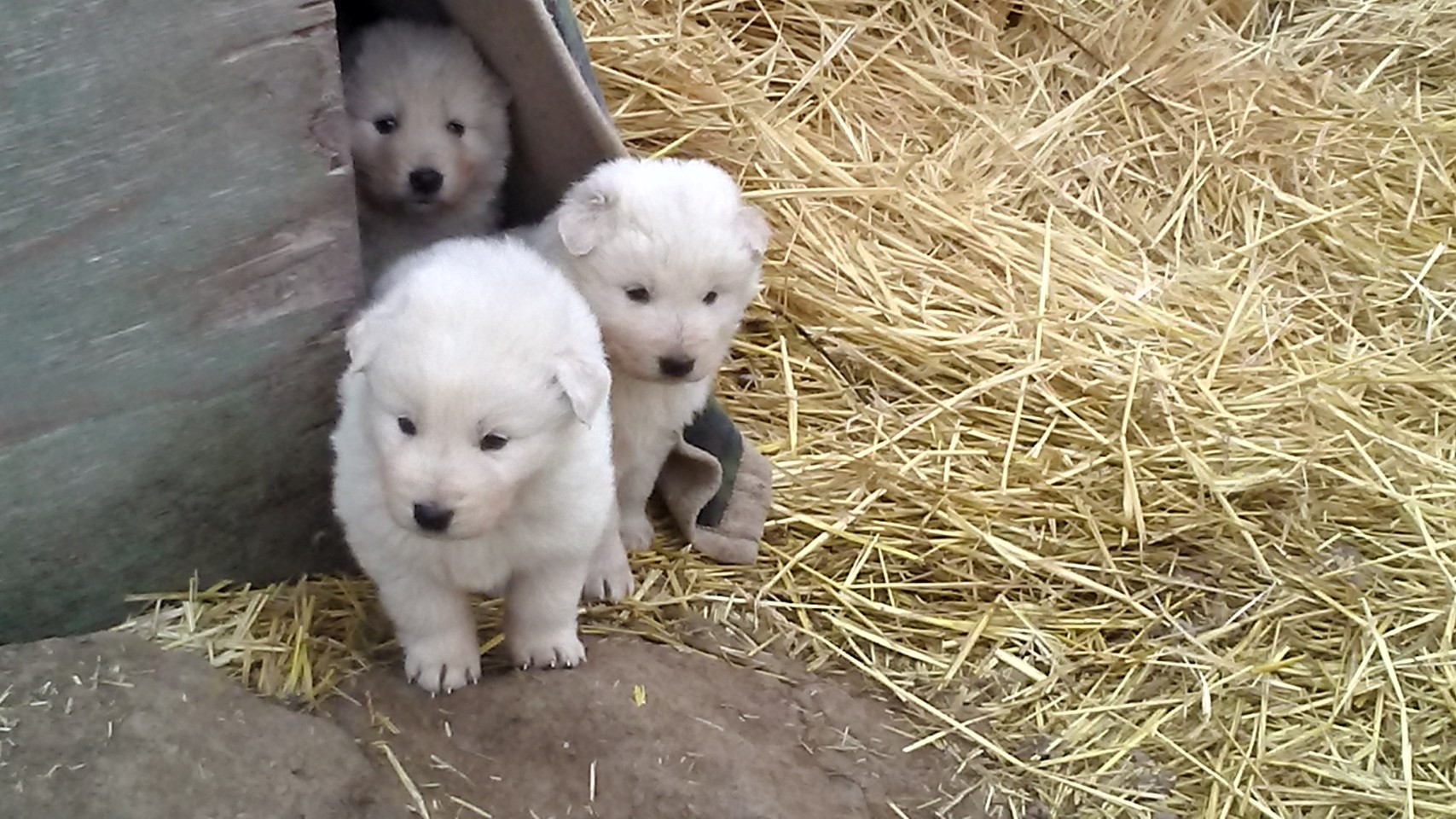