Debt machine: are risks piling up in leveraged loans FT

Brexit: Theresa May ‘considers amending Good Friday Agreement’ to break deadlock Independent (KW). By March 29? When I first saw this, I thought it was a parody.

Theresa May on Brexit collision course with MPs FT

Moving On Institute for Government. They tweet: “On major govt projects, almost half of project directors and a quarter of senior responsible owners leave their roles each year.” Projects such as Brexit planning and implementation, presumably.

Leveling up my cat game:

If Brexit were a cat…pic.twitter.com/1BTSSX6DDy

Army’s long-awaited Iraq war study finds Iran was the only winner in a conflict that holds many lessons for future wars Army Times. The only winner besides Halliburton et al. If you call that winning.

Ronnie Chan, Donald Trump and how China misread the US in first round of trade talks South China Morning Post

Mongolians are getting angry about corruption The Economist

“What Is Peppa?” – Viral Ad Campaign for ‘Peppa Pig’ Movie Makes the British Pig More Chinese Than Ever What’s on Weibo

Coincidence? – Chief Nurse Of British Army Was First To Arrive At Novichoked Skripal Scene Moon of Alabama. “Scene” is indeed the word. When I was in London a couple of years ago, I went to see the great British farce, Noises Off. Hilarity ensued. This latest incredible coincidence in the Maltings shopping centre in Salisbury should be causing that stiff British upper lip to twitch, at the very least. Maybe when everything’s funny, nothing is funny.

Gangster Geopolitics: The Kremlin’s Use of Criminals as Assets Abroad Russia Matters

The huge problem with Mueller’s Trump-Russia probe that no one talks about Will Bunch, Philadelphia Inquirer

The Green New Deal: How We Will Pay For It Isn’t ‘A Thing’ – And Inflation Isn’t Either Forbes

1 big thing: Freshmen Dems balk at impeachment Axios. Goodness. I thought that’s what the Blue Wave was for? (The link includes a spreadsheet for the survey of the Dem frosh. That’s a good practice.)

Beyond BuzzFeed: The 10 Worst, Most Embarrassing U.S. Media Failures on the Trump/Russia Story The Intercept. I remember each and every one of these stories, but I’m so jaded that one debacle after another seems like the new normal.

“When You Get That Wealthy, You Start to Buy Your Own Bullshit”: The Miseducation of Sheryl Sandberg Vanity Fair (DK). DK: “Gets better when moving past Sandberg, around para eight.”

Millennials Are Taking Charge of Davos Bloomberg. Well, let’s hope they ruin it.

Framing Crashed (9): Christophers’ The New Enclosure, Crashed and the problem of dirty and clean histories of neoliberalism Adam Tooze

‘The goal is to automate us’: welcome to the age of surveillance capitalism Guardian (MR).

‘I’m trying not to die right now’: Why opioid-addicted patients are still searching for help Politico. Everything’s going according to plan.

Fans Shocked After Marie Kondo Reveals She Has Been Dating Untidy Cupboard For Past 6 Months The Onion. Dateline — you guessed it — “Brooklyn, NY.”

It’s All Over The Point. No it isn’t. 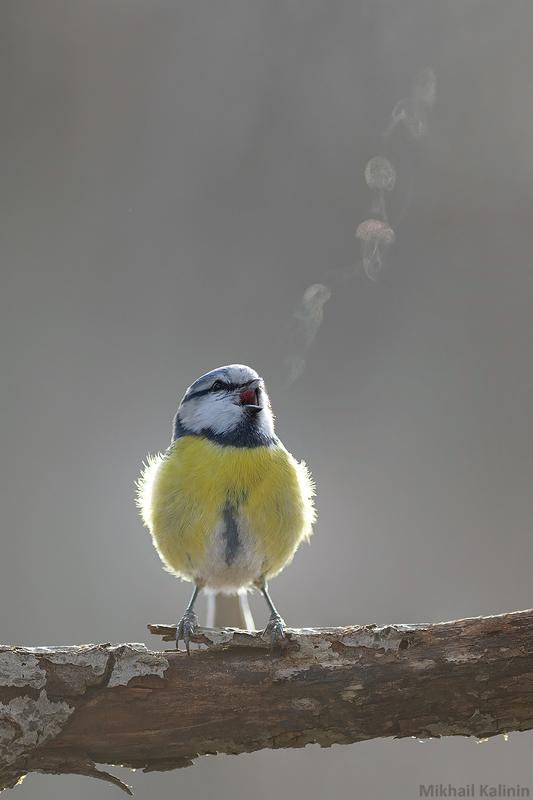 The first King Penguin egg to be laid at the Kansas City Zoo hatched on January 13. The chick was named “Blizzard”, since it made its entrance during one big snowstorm! More on ZooBorns: https://t.co/zILywf8CKI pic.twitter.com/4NlxZDbXRe

Awwwww! Look at the little dinosaur!