Greenland is approaching the threshold of an irreversible melt, and the consequences for coastal cities could be dire Business Insider (David L)

BARNIER ON BREXIT: So here’s the EU’s Brexit negotiator on the record on the EU’s state of readiness and conditions for when Prime Minister Theresa May returns to Brussels: “I have the impression that the backstop is not the central issue. Ultimately, the debate in Britain is about what the future of the U.K. will look like. I believe that we can overcome the current difficulties when we discuss that issue together.” The comments were made in an interview with a number of papers. Pick your favourite language: German: Luxembourger Wort; French: Le Monde; Polish: Rzeczpospolita.

Let me translate Barnier for you: The higher the U.K. climbs back up the Barnier stairway to no-deal hell, the less important the backstop. Hammering that message home, Barnier said: “We cannot tie the backstop to a time limit.”

Extension? If Britain asks for an extension, EU leaders “will only agree if three questions are answered,” Barnier said. “First and second, why and how long? And third, will not that be a problem for holding the EU election in May? I have no clear legal answer to the third question yet. It is important the EU’s democratic processes are not disturbed by this, however.” He continued, “The first two questions are complex and interconnected: [There needs to be] a stable majority in London for all laws related to Brexit that need to be adopted. This will need time,” he said.

Theresa May has a week to save her Brexit deal before the Commons takes control The Times. The Times continues to be the least reliable source on Brexit, a not-trivial accomplishment.

Jacob Rees-Mogg urges Theresa May to shut down Parliament if MPs try to thwart Brexit Telegraph. Flagged in comments on our Brexit post yesterday:

David
January 23, 2019 at 11:33 am
Oh double my.
This is the official parliamentary description of prorogation. The least you can say is that it isn’t intended to cope with such situations . JRM is really trying to stir it up, isn’t he? https://www.parliament.uk/about/living-heritage/evolutionofparliament/parliamentwork/offices-and-ceremonies/overview/prorogation1/prorogation/

Clive
January 23, 2019 at 11:49 am
Yes, I agree totally. This is not a situation where parliament being prorogued is even remotely indicated. Which is why one of my hunches (outlined in more detail a little way above) is that one of May’s mind games (Ha! What a prospect …) is to facilitate ever increasing levels of Brexit Derangement Syndrome in order to create that oldest of sales techniques, the drama of persuasion.

David
January 23, 2019 at 12:01 pm
Paradoxically, his intervention may actually harden the resolve of some in parliament to confront May. If they’re going to treat us like that ….

The citizens of Venezuela have suffered for too long at the hands of the illegitimate Maduro regime. Today, I have officially recognized the President of the Venezuelan National Assembly, Juan Guaido, as the Interim President of Venezuela. https://t.co/WItWPiG9jK

This afternoon the President of the United States thrust himself into the political affairs of another country by recognizing Juan Guaidó as the interim leader of Venezuela. Thus echoing the actions of the former Chief Executive who announced that “Assad must go.” The public record shows that America has a long bipartisan history of openly and covertly acting to foment regime change in dozens of foreign countries. With all of the uproar about political meddling during the 2016 election season, if our policy makers find the practice so abhorrent perhaps they would be well advised to abstain from it themselves.

Tough day to be a Democratic Party hack — Trump is attempting regime change in the country that Obama officially deemed to be a “national security threat” https://t.co/KhvTbr0CSY

Venezuela crisis: How the world sees it DW

The Memo: Pelosi ups ante in Trump showdown The Hill

Yes newspapers were badly managed. But Buzzfeed is native to the web. Google and Facebook are destroying journalism and this is increasingly clear because the news innovators are also getting killed. https://t.co/Ma82FZ3Oqf

Where Amazon Returns Go to Be Resold by Hustlers Atlantic (resilc)

Gee, I wonder if some of the numbers cited here might have had something to do with the failure to convince lots of private-sector mopes to spend upwards of $100,000 on the needed training?

“Airlines have been forced to more than double starting salaries to $54,000, excluding bonuses, in 2018 from $21,000 a decade ago, according to aviation consultant Kit Darby.”

Is public debt a cheap lunch? Bruegel. MMT fans will tear their hair.

Redefining globalisation on the slippery slopes of Davos Financial Times

World’s Billionaires: Taxing Us Our Fair Share Would Be “Disastrous” Vanity Fair 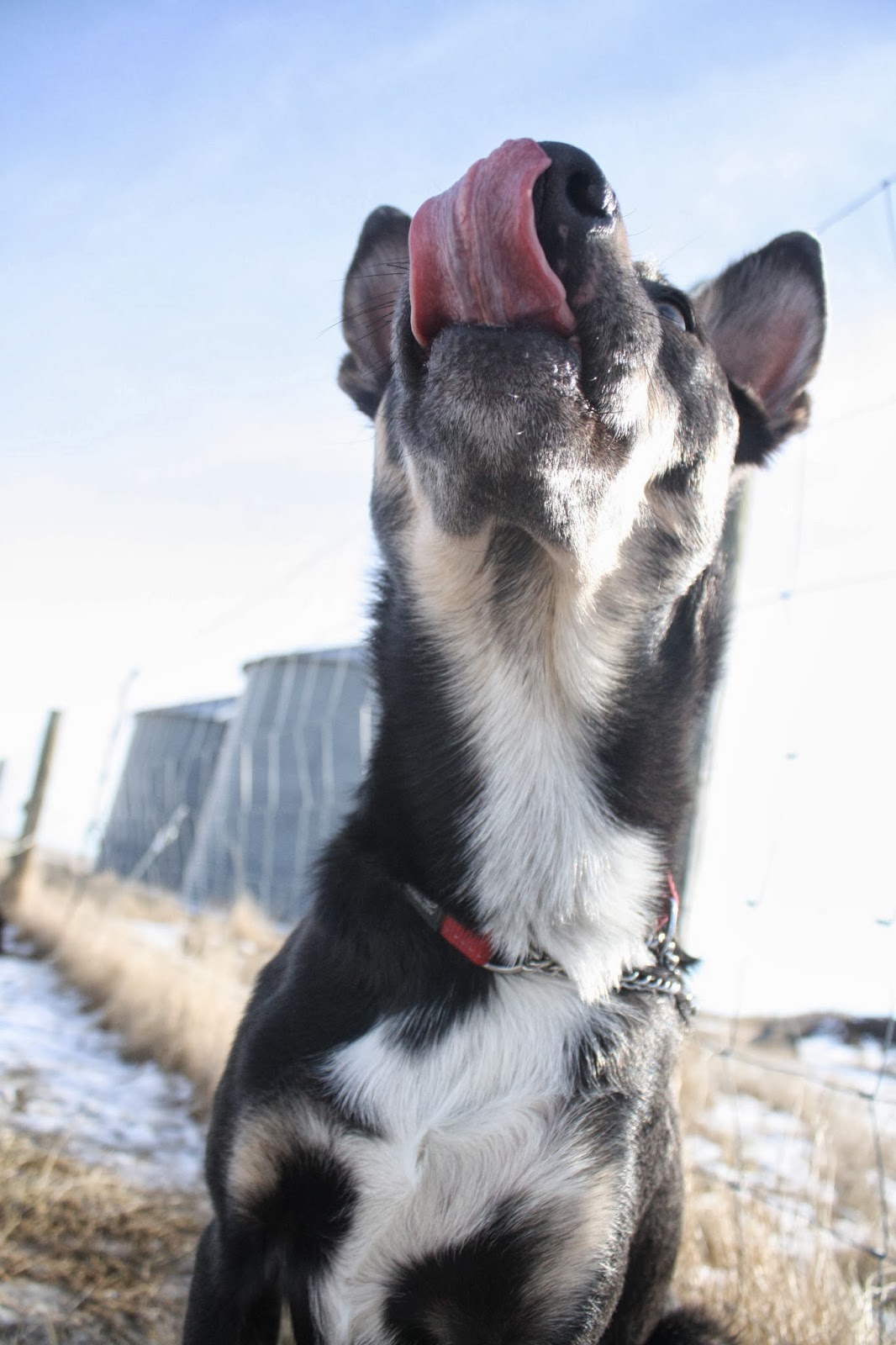 The elusive and not often photographed leopard spider. pic.twitter.com/gtPRmHRb8v