These Alligators Have Gone Into Deep-Freeze Mode Motherboard

Bride added pockets into her wedding dress and bridesmaids’ dresses Metro.co.uk. I had pockets sewn into my wedding dress: doesn’t everybody?

The Secrets of Lyndon Johnson’s Archives New Yorker. Robert Caro. I’ve read the Robert Moses book, but only one volume of the LBJ bio; the others are in my to-read stack.

Consumers are doing everything they can to avoid ads. Here’s how P&G, one of the world’s largest advertisers, is finding a way around that Business Insider

IN THE ERA OF ELECTRONIC WARFARE, BRING BACK PIGEONS War on the Rocks

The Illegal CIA Operation That Brought Us 9/11 Truthdig (BB)

The Data Colleges Collect on Applicants WSJ. The deck: To determine ‘demonstrated interest,’ some schools are tracking how quickly prospective students open email and whether they click links. Moi: This is insane – and just one more thing prospective students shouldn’t have to worry about.

Crucial biometric privacy law survives Illinois court fight The Verge. Might have posted on this decision if I’d seen it earlier — maybe sometime soon, once I’ve had a chance to study the opinion.

Americans support investigating Trump, but many are skeptical that inquiries will be fair, new poll finds WaPo

How Brexit Distracted the UK From Its Real Problems Der Spiegel

EU WILL BLINK FIRST! Brussels on brink of ‘CAVING IN’ over Brexit deal Daily Express (The Rev Kev). Thought readers might enjoy a morning chuckle.

Europe will not ratify deal without backstop, warns Coveney  RTÉ

There’s a wider scandal suggested by the Trump investigation The Conversation. Not exactly news to regular Naked Capitalism readers.

IS THE ERA OF UNRESTRAINED CAPITALISM COMING TO AN END? Who What Why

Another tech bubble could be about to burst FT (David L)

As EVMs are debated, this is how the ballot box was made for India’s first 1952 election The Print

As questions are raised about ‘belt and road’, projects slow in Southeast Asia SCMP

China has nothing to fear from America’s Africa strategy, as it’s largely bluster SCMP

Clinton not ruling out running in 2020: report The Hill

Warren stakes out 2020 ground with wealth-tax proposal The Hill

The Foolish Quest to Be the Next Barack Obama Politico. I’ll say. 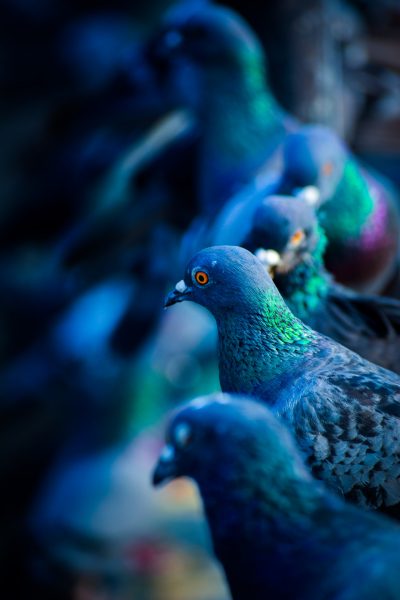