The periodic tables we almost had Quartz (Kevin W)

Bill Gates says the US has lost its global leadership in nuclear power, and needs to ‘get in the game’ Business Insider (Kevin W)

‘This disease is a monster’: Furious moms blast CDC for failing to act on mystery polio-like virus which has left hundreds of kids paralyzed since 2012, killed at least two and is now expected to hit unprecedented levels in 2020 Daily Mail

Oregon Unconstitutionally Fined a Man $500 for Saying ‘I am an Engineer,’ Federal Judge Rules Vice

By preparing for no deal properly, we will get the good Brexit democracy demands of us Telegraph. David Davis op-ed.

U.S. Citizen Held in Moscow Not Likely a Spy – Foreign Policy. Resilc: “Of course not, it is a frequent occurrence that a dishonorably discharged marine because of larceny becomes head of a major us corporation’s security that does business in Russia…”

Newly declassified documents show how The Brave Men and Women of the CIA Who Keep Us Safe™ repeatedly lied to Congress about the crucial – and unauthorized – aid they provided in breaking into the psychiatrist’s office of Daniel Ellsberg to humiliate him https://t.co/f2ea4MqqwE

American Exceptionalism Is a Dangerous Myth New York Magazine. Resilc: “Just travel a bit and see how wrong this concept is.”

How women took over the military-industrial complex Politico (UserFriendly). Feminization of a field of work is almost without exception a sign of a decline in its status.

#ShutdownStories: The impact of the government shutdown BBC

Great moments in media: Trump’s team gives the Washington Examiner an “exclusive” list of 205 supposed “historic” accomplishments he will campaign on; the Examiner just publishes it in full; Trump tweets about it as if it came from the Examiner. pic.twitter.com/4xa1t9Gt6l

Donald Trump pleased Europeans are unhappy with him DW

“Critical investments in education, infrastructure, and health care should not be held hostage to budgetary constraints that Republicans have never respected”

Martha r points out it is not too late to call your Dem congresscritter (assuming you have one) and tell them “Hell no!” re Paygo, but you need to do it early today!

Tomorrow I will also vote No on the rules package, which is trying to slip in #PAYGO.

We shouldn’t hinder ourselves from the start. https://t.co/WW3UaBs7vh

Elizabeth Warren is all spectacle and no content. She made a name for herself with viral videos wagging her finger at bankers who remained rich and consequence-free while never actually taking a stand on controversial issues when it mattered. She puts on a show and plays it safe.

This is illustrative — we have Joe Biden’s defenders touting his support for means-test cuts to Social Security. Have at it, Biden folk — go ahead and defend the Heritage Foundation plan to slash the program. See how that works out in the primary… https://t.co/d3l9Cx5uK4

Mr. Market Is Not Very Happy

Apple just warned its holiday quarter was a huge miss, and the stock is getting crushed Business Insider. After hours announcement.

The specter of deflation is haunting risk markets Asia Times

I am still of the opinion that fracking only exists as a going concern because of multiple stealth subsidies sourced from U.S. taxpayers. I also continue to believe that theses subsidies are are in place to enable execution of some national security strategy that relies on fracking as an alternate supply source. It may very well be that this strategy will prove to be both prudent and effective (only time will tell), but I am not buying that fracking was ever sensible from an unmanipulated economic basis. My theory is supported by the consistent ability of fracking to defy gravity of both finances and politics. No matter how many “fracking is viable because…” narratives are laid to waste by facts, the narratives continue to mutate and move on with help from the necessary investment fairy (i.e. other people’s money).

“Prison Reform” Is Not Enough. In 2019, Let’s Fight for Decarceration. Truthout 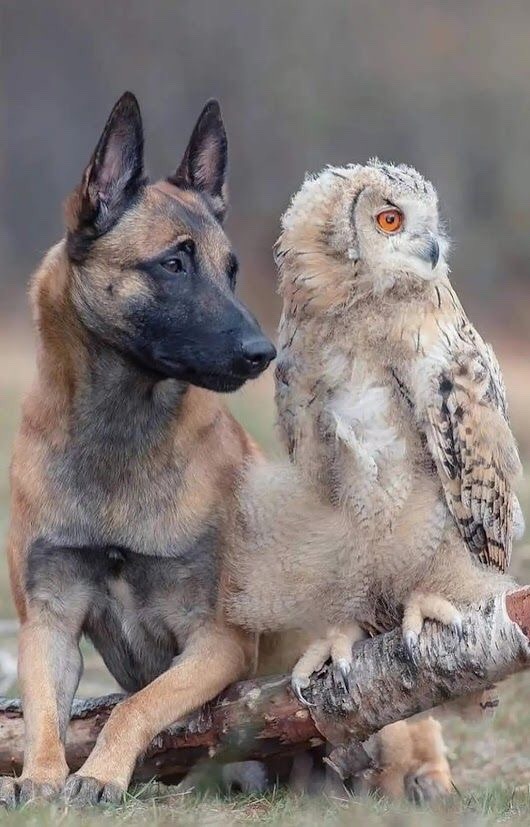 And a bonus video (Robert M). This seems a bit mean except the turtle is very efficient at getting himself back to normal.