As The Arctic Warms, US Navy Considering Summer Transit, Bering Sea Port Defense One. Resilc: “Can’t wait to see the year-round heated golf course at the base. Nothing but the best for our heros of endless war.”

Insights on the Iran deal, BRICS and handling a crisis in Venezuela Pepe Escobar, Asia Times

Brexit. I should provide more links, but with March 29 so close, it’s becoming more difficult to watch this exercise in self-harm closely. I have no idea how readers in the UK and Ireland are keeping their sanity.

1) This is vindication: EU officials, diplomats and leaders alike didn’t quite believe Theresa May when in December at an EU summit she most solemnly vowed that her Brexit deal was the only possible deal, and was final. And they were proven right. Indulge Playbook if you will, and allow us to quote ourselves: December’s meeting “left some convinced that what the British PM really wants is not an even more solemn declaration of the EU’s wish to have a trade agreement in place as soon as possible, but to get rid of the backstop altogether,” Playbook wrote at the time.

2) May knows the EU’s answer already. Spoiler alert: It’s a ‘No.’ No way. No how. No renegotiation. “This is our position, as coordinated with EU27 capitals,” Preben Aamann, spokesman for European Council President Donald Tusk, said immediately after the votes. “We welcome and share the U.K. parliament’s ambition to avoid a no-deal scenario,” Aamann added. “The backstop is part of the Withdrawal Agreement, and the Withdrawal Agreement is not open for renegotiation.” Meaning, as per a senior Commission official: If Theresa May comes to Brussels “with the same position as before, she will get the same answer.”

How MPs voted on the Brexit Amendments BrexitCentral

Brexit: Tory minister Richard Harrington issues two-week ultimatum to Theresa May Mirror. See our post today. Too late for threats like that unless you want to greatly increase the odds of a crash out.

John Bolton states regime change in Venezuela is about the country’s oil. “It will make a big difference to the United States economically if we could have American oil companies invest in and produce the oil capabilities in Venezuela.” pic.twitter.com/sIHWYk3grq

Marco Rubio’s strategy for winning influence over Trump on Venezuela. Slate. Resilc: “They all below to the same toad herd?”

U.S. sees contours of peace accord with Taliban to end war in Afghanistan Reuters (resilc)

Facebook got caught paying people $20 a month to let them spy on their phones Business Insider (David L). Original story: Facebook pays teens to install VPN that spies on them TechCrunch (Kevin W)

Two-Factor Authentication Might Not Keep You Safe New York Times (David L). This should not be news….

Breakin’ up the USA USA empire ain’t easy. just look at the 400th anniversary of the first slave in USA USA. How are we addressing those issues?? A couple hundred years of usa usa exceptionalism has poisoned the well in the uneducated “We only do good” minds of the population.

Coal Country Is Dying. All Trump Has Are Lies. Washington Monthly (resilc)

In other words, the CBO’s models are awful and policy is completely shaped around them. Meanwhile the CBO has climate denial level assumptions about climate change built into it. https://t.co/C0vHOBtkry

McConnell to rebut Trump on Syria, Afghanistan drawdown The Hill (Bill B)

Scoop w/ @DanielStrauss4. Tulsi’s 2020 campaign manager and consulting firm will leave after this weekend’s formal launch. The rollout has been a mini saga with several false starts and then Gabbard catching her own staff unaware when she announced on cnn. https://t.co/OYRwgPeENe

Warren to Schultz: Ridiculous is billionaires who think they ‘can buy the presidency’ The Hill

Giving Kruggie credit when credit is due. Love the “green room” point:

Howard Schultz may go away once he realizes that nobody wants him. Or maybe not: with great wealth comes great ego, plus people who will feed it. But let’s treat this as a teachable moment about what centrism means in America today 1/ https://t.co/C6va5ogfPv

Elizabeth Warren’s plan to tax the super-rich has been tried before. Here’s what happened. NBC. I haven’t weighed in but I’m not keen at all. We know how to tax income and capital gains. Increase marginal rates on the high end. We know how to do estate taxes. Raise estate tax rates. People want to transfer stuff to heirs, so hiding is hard then. By contrast, many assets of the rich (ownership in private businesses, yachts, real estate, art) are hard to value and values can therefore be gamed. This will encourage the rich to move even more money into foundations and put themselves and their kids on the payroll, and also run travel and other expenses (an office! professional staff!) through the foundation.

The New Enclosure by Brett Christophers — the sale of the century Financial Times (Adrien). Important. So like Revolutionary Russia, does the UK now need forced land redistribution? Not that I am advocating the methods of that era, mind you…..

How Starbucks Made Its Baristas Hate Hamilton Grub Street (J-LS)

The Long Lines for Women’s Bathrooms Could Be Eliminated. Why Haven’t They Been? Atlantic (Dr. Kevin). Architects are overwhelmingly male. Because design symmetry plus bathrooms don’t generate revenue.

Antidote du jour. Furzy: “Lenny the Lizard does lunch at the Avenue Shopping Mall, Pattaya.” I assume this means that Lenny is an official ambassador for the mall. 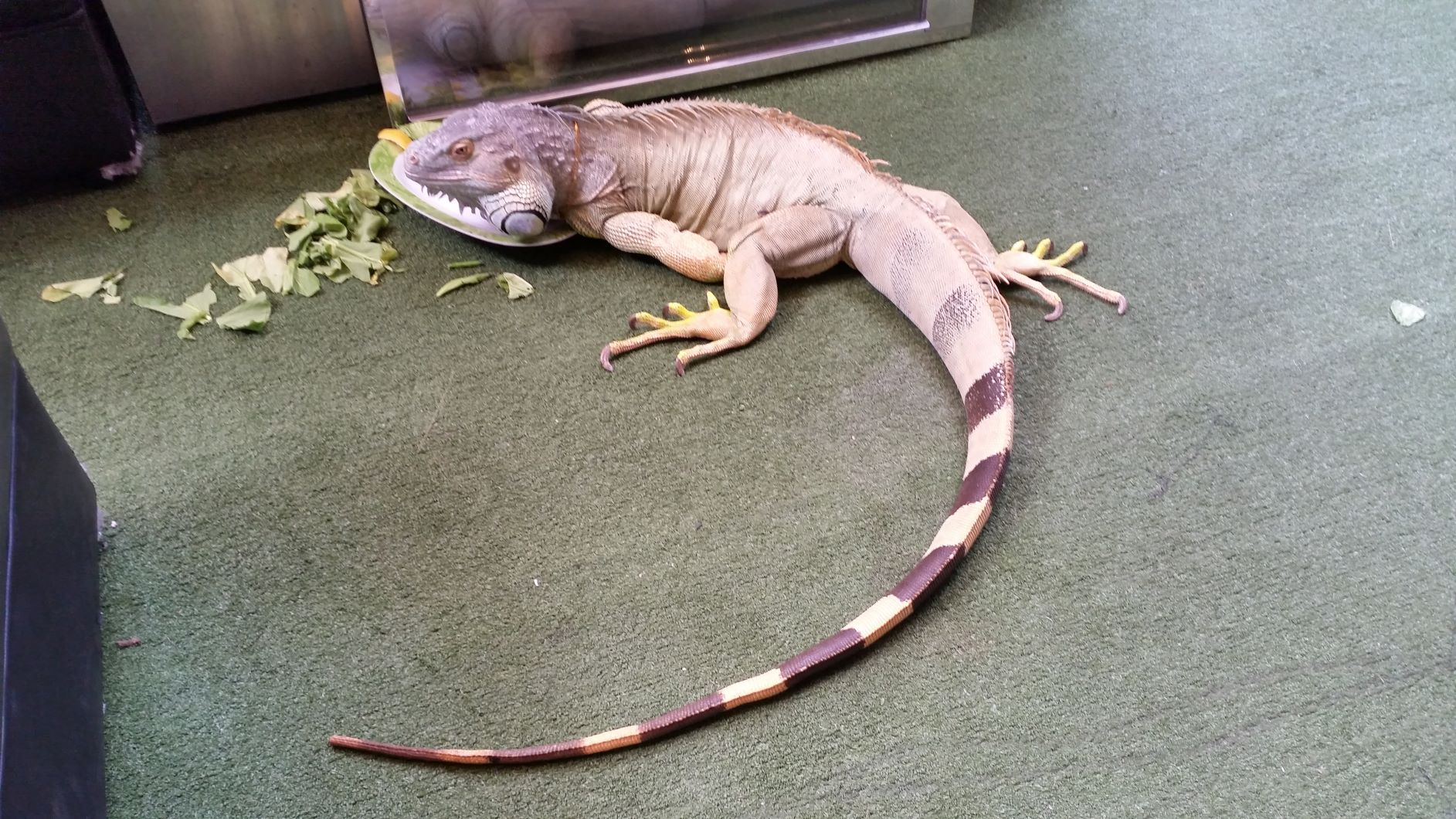 And a bonus video (guurst). See this story for background.