Monarch butterfly populations are on the rise WorldWildLife (David L)

Over 36,000 Pounds of Tyson Chicken Nuggets Recalled Because They Might Contain Rubber Daily Beast. Resilc: “How could one tell?””

Polar vortex brings deadly cold snap to US states BBC. Due to bad planning, I had to trundle out in 9 degree temps with a stiff wind. Not too bad but I put on so many layers that I was on my way to being the Michelin man. If you live in colder climes, you presumably have better gear and don’t have to improvise.

When it’s this cold, Chicago sets its train tracks on fire CNN (J-LS)

Schools Are Locking Students’ Phones Away to Help With Concentration Fortune

Can China Turn the Middle of Nowhere Into the Center of the World Economy? New York Times (resilc)

Brexit. Due to the hour, I haven’t had a chance to double check, but Richard North says Theresa May won’t be facing Parliament with her Breit news until February 13. But Labour Whips just tweeted that the February holiday has been cancelled. So will May be able to drag out the pretend of talking to EU leaders when they already said no till February 13? Even though she still controls Parliamentary time, obvious foot-dragging is probably not a good move.

Brexit latest news: Jean Claude-Juncker and Michel Barnier rule out changing Withdrawal Agreement and warn of increased no-deal risk Telegraph. Barnier is seldom this blunt. Suggests that he is reflecting the view of his principals, and they’ve written off the UK. May has broken a cardinal rule of negotiating: you do not reopen settled deal points without groveling and offering a significant concession. May has done neither. That means her actions will be seen as (at best) operating in bad faith, which is toxic. EU leaders have already had to exercise great self-control not to react badly to the UK’s lunatic demands, obstinacy, and misguided criticisms. There’s no point in pretending that the situation can be salvaged.

It’s up to you to sort out Brexit impasse, Donald Tusk tells Theresa May Guardian

Bret Stephens, the ‘Times,’ and Fearmongering Over Venezuela Nation (resilc)

I prefer the candor that Bolton and Mnuchin are providing here about their real motives for caring about Venezuela to the bullshit Freedom, Democracy and Liberation tripe that the US media and the bipartisan DC class self-lovingly recite: https://t.co/nt2OQRcSAT

Mystery illness sees Canada halve its Cuba embassy staff BBC. Not giving up, are they?

Netanyahu misleads the Israelis about cross-border tunnels and “Operation Northern Shield”: Is he preparing an electoral war on Lebanon? Elijah Magnier (Chuck L)

The Threat That the US Can’t Ignore: Itself Wired (Dr. Kevin)

Who’s Afraid of Kamala Harris? Daily Beast. Resilc: “HOW DARE one criticize any non-existent or recently absorbed policy by her ….it’s anti-woman/afro-Caribbean/hindoo. it’s the Clintoon game plan on roids…..”

YouTube Strikes Now Being Used as Scammers’ Extortion Tool TorrentFreak. “If your business depends on a platform, you don’t have a business.”

What If You Could Sell Squash Like an iPhone? How Dan Barber plans to upgrade our ingredients. Grub Street (J-LS). Repeat after me: “Versailles 1788.” First artisanal bread and pickles, now this.

Ask people with hundreds of million of dollars if they would put their money in a mutual fund that charged a 2% annual maintenance fee, and 20% on income.

Howard Schultz Is Wrong About ‘Both Sides.’ It’s Republicans Who Ruined the Country. Daily Beast. Resilc: “If this is what the media thinks, we are waaaaay past hope.” 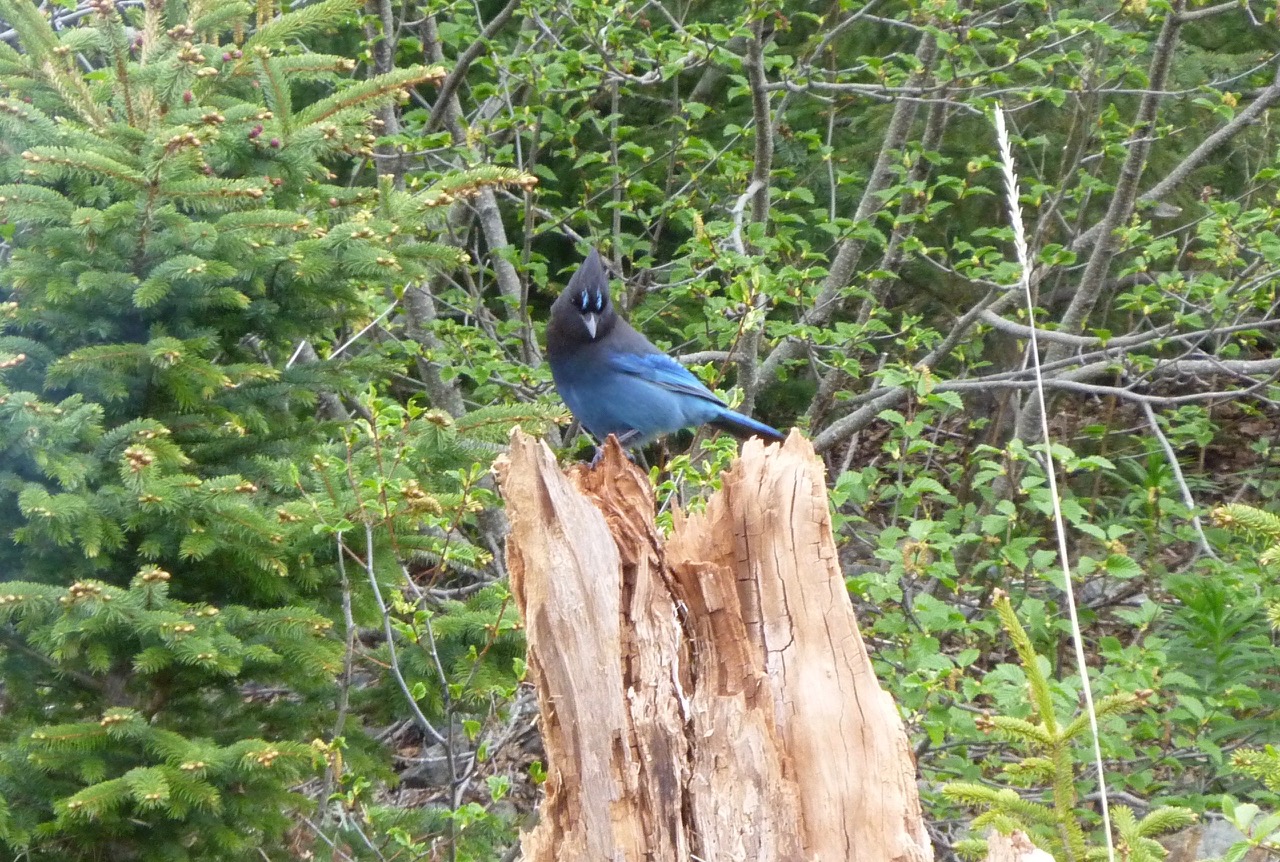