“An informal boycott of US products also seems to be taking place.”

Yellow vests: France to crack down on unsanctioned protests BBC

$1 trillion is leaving Britain because of Brexit CNN

Brexit: MPs try to limit government’s no-deal financial powers BBC. Insanity. But that’s so normal in the UK the word has lost its power in that context.

Bernard Jenkin: Could the Commons stop Brexit? It’s harder to do than some are suggesting. ConservativeHome

Artist Taxi Driver wants to be the UK’s Michael Moore:

If you do one thing today then support this year long film project ? “2019 Get Rid of the Tories the Movie” …help fight back against billionaire Media and everyone that sponsors it, gets 4* stunning signed watercolour prints
????✊?
Go here> https://t.co/pBIpgYAVTK…

This is how Canada housing correction begins McLean (Michael Hudson)

NBC and MSNBC Blamed Russia for Using “Sophisticated Microwaves” to Cause “Brain Injuries” in U.S. “Diplomats” in Cuba. The Culprits Were Likely Crickets. Intercept

Alexa, Siri and Google Assistant Desperately Want To Help You Do Your Routine — But it Takes Too Much Programming and There Are Still Too Many Holes Wall Street Journal

Airports Worry About Screener Absences If the Shutdown Continues Bloomberg

Field trip “to talk to the regular people” – like a guided excursion to observe the mating rituals of exotic species in the wild: https://t.co/JPJKHapt9K

The tech sector is over FT Alphaville

This Is How America Is Failing Its Young Opioid Generation Vice

On Thursday, Nov. 29, 2018, Robyn Graboski released a snowy owl (nicknamed St. Nick) that she had been rehabilitating. From Robyn:

News Flash: St. Nick the snowy owl has been released today!
St. Nick came in last Christmas with injuries from razer wire. He was a challenging case. We tried to release him in the spring, but he was not ready. Every time we put him in the flight enclosure, he would stop eating. Then we needed to keep him through the summer because he missed migration up to the tundra. We released him in a remote location where he will be safe…actually hours from where he was found in Huntingdon and here.

There’s a photo album with additional photos on FB (including by two other photographers): 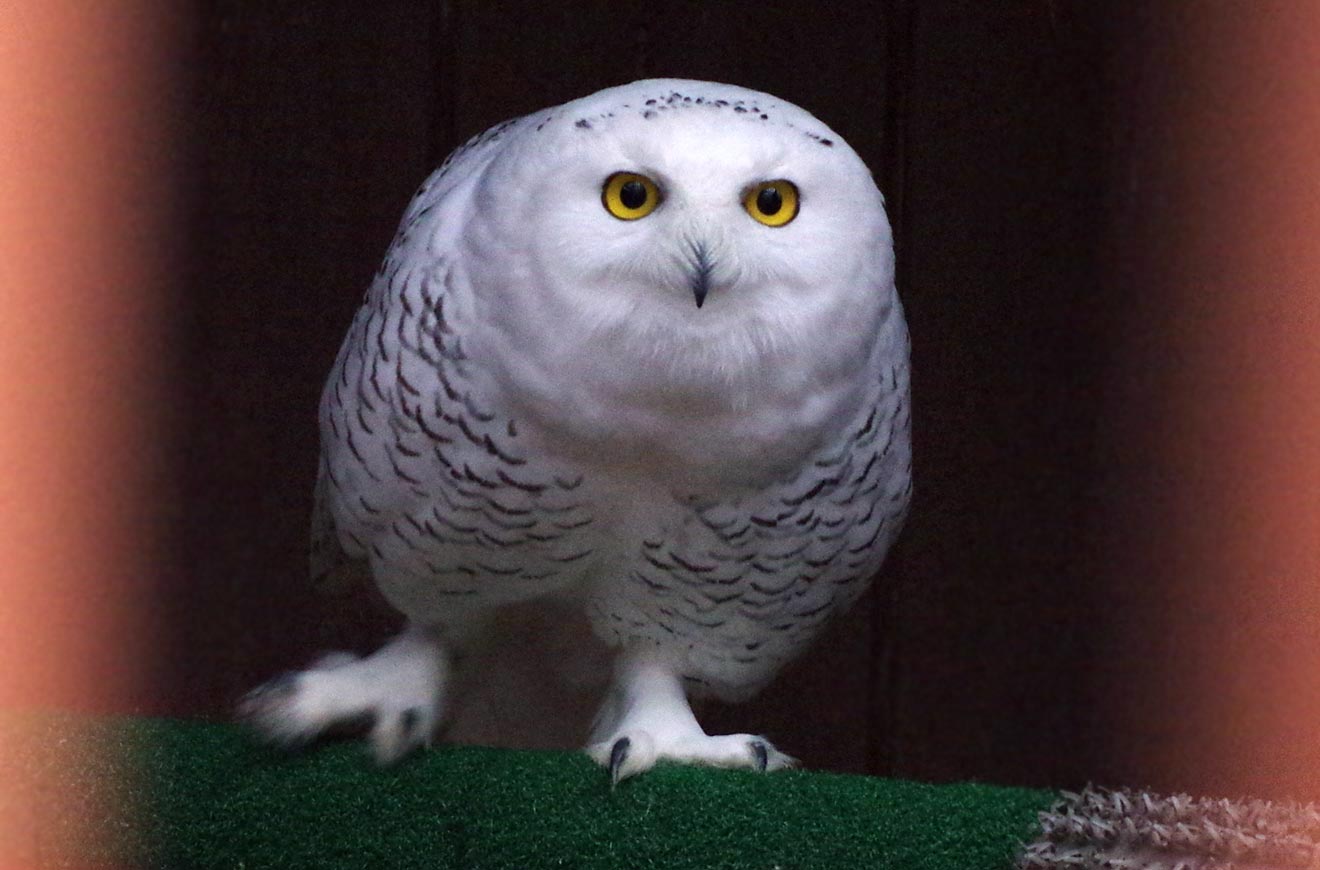