23AndMe’s Pharma Deals Have Been the Plan All Along Wired (DK).

Backstop letters between London and Brussels to be scrutinised Irish Times

THERESA MAY: Jeremy Corbyn didn’t even read my Brexit deal before he rejected it. His policy’s a cynical tissue of incoherence Daily Mail

‘Increasing Number’ Of Tory MPs Are Considering No-Deal Brexit As A ‘Viable’ Plan B HuffPo. A Leave-backing former cabinet minister: “We won’t be able to get certain foods like bananas or tomatoes but it’s not like we won’t be able to eat. And we’ll be leaving at a time when British produce is beginning to come into season so it’s the best possible time to leave with no deal.”

Commons revolt over No Deal: More than 200 MPs will tell Theresa May to rule out leaving without an agreement even if her proposals are rejected Daily Mail

The Dutch love to plan. But even they may not be able to avoid the chaos of a no-deal Brexit. WaPo

How groupthink polarized Brexit Politico. The article doesn’t match the headline. Or if it does, not in the way the author means.

No Syria withdrawal without Turkish pledge not to attack Kurds, Bolton says NBC. Since the Kurds have been maneuvered into putting themselves under Syrian protection, this isn’t especially relevant, but can’t we get Bolton fired?

Japanese Billionaire Responsible for the Most Retweeted Tweet Ever Bloomberg

In China, cash is no longer king Nikkei Asian Review

China, Europe, and the Great Divergence: A Study in Historical National Accounting, 980–1850 The Journal of Economic History

Drawing the Line on U.S. Reassurance to Eastern Europe Lawfare

Why political appointees are getting a pay raise and most career feds, for now, aren’t Federal News Radio

Alexandria Ocasio-Cortez’s $21 trillion mistake WaPo. Four Pinocchios. As I’ve said, AOC can be weak on detail, which bugs me. But that’s a staffing and ramping-up issue, and she’s evidently a quick study. So all this Bourbon-esque pearl-clutching and wig-straightening from WaPo et al. won’t count for a lot. Taking a longer view, there are two politicians I can think of who (a) give zero f*cks and (b) have cut through the political establishment like a knife through butter. One is Donald Trump. The other is AOC. Make of that what you will.

Dems livid after Tlaib vows to ‘impeach the motherf—er’ Politico. Like a flock of chickens clucking and flapping their wings…

This age of semiotics is breaking us Unherd

Surveillance Valley by Yasha Levine – review Guardian. I suppose any publicity is good publicity, but after the Manafort/Assange debacle, the Guardian really does look like it’s circling the drain.

This “Integrity Initiative”/Institute of Statecraft* story seems to be playing out on Twitter, mostly. I haven’t seen what I would consider a ranking venue take it on; not even (say) HuffPo or TRNN. Odd. Clusters indeed:

If you&#39;re concerned about the rise of disinformation, you should read this from the current issue of @PrivateEyeNews. The Integrity initiative&#39;s &quot;cluster&quot; approach was developed by the man who brought you the Iraq war pic.twitter.com/2rBzWNaRQ0

NOTE * “Never eat at a place called ‘Mom’s.” And everything is like CalPERS:

This is a High Court judge describing the business dealings of Mr. Daniel Lafayeedney, Director of the Institute for Statecraft. You are in good company indeed among Russians sucking off public funds and your buddies right at home. https://t.co/ef1mIvM3tn pic.twitter.com/mdUr6QONh9

How to Think About Empire (interview) Arundhati Roy, Boston Review

This Map Shows Where in the World the U.S. Military Is Combatting Terrorism Smithsonian (Furzy Mouse). The map is more useful than the headline.

How to Get Venezuela’s Economy Going Again: A Conversation with Luis Enrique Gavazut Venezuelanalysis.com

Record Numbers of Americans Want to Leave the U.S. Gallup

Why 2018 Was the Best Year in Human History! Nicholas Kristof, NYT. “But a failure to acknowledge global progress can leave people feeling hopeless and ready to give up. In fact, the gains should show us what is possible and spur greater efforts to improve opportunity worldwide.” JFC. How about my home-town? 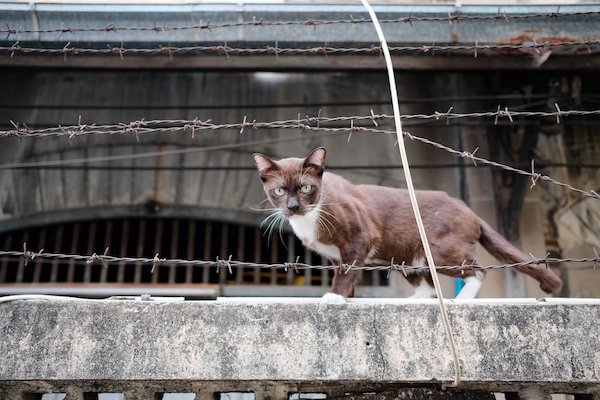 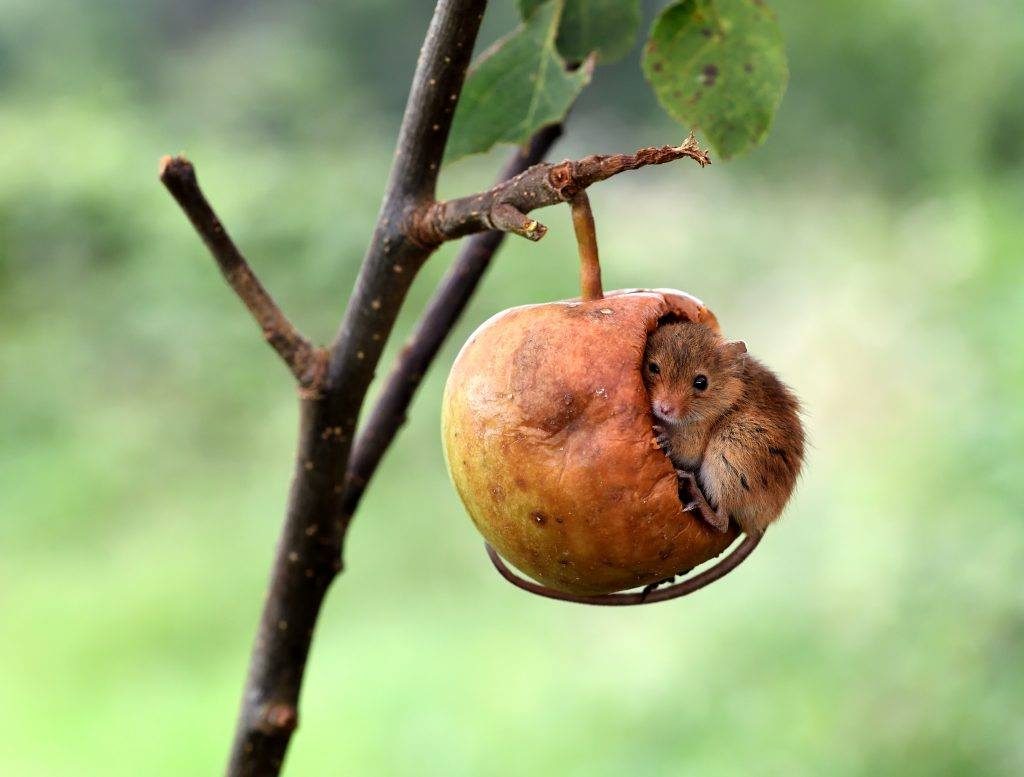