U.S. Carbon Emissions Surged in 2018 Even as Coal Plants Closed NYT. “‘The big takeaway for me is that we haven’t yet successfully decoupled U.S. emissions growth from economic growth,’ said Trevor Houser, a climate and energy analyst at the Rhodium Group.” Hmm. Do I detect a pony?

Cory Doctorow: Disruption for Thee, But Not for Me Locus. Today’s must-read.

Volatility: how ‘algos’ changed the rhythm of the market FT

Parliament can agree that it doesn’t want a no deal Brexit, but that’s it New Statesman

Why Gulf Banks Are Merging Like Never Before Bloomberg

Asia in 2019: from elections in India and Indonesia to US-China tensions, Xinjiang and extreme weather South China Morning Post

ARIA: Congress Makes Its Mark on US Asia Policy The Diplomat

As India heads for polls, does its media pass Chomsky’s five-filter test? Quartz

Guangdong Man Fined $150 for Using a VPN Sixth Tone. Caveat that I don’t know if this is pro forma, or part of a real crackdown.

WSJ investigation: China offered to bail out troubled Malaysian fund in return for deals The Star

The Antichrist will control mankind through gadgets and the Internet as people ‘fall into slavery’ to smartphones, warns leader of Russian Orthodox Church Daily Mail. Seems legit.

McAllen Mayor Says A Wall Won’t Solve The Realities Of Texas’ Border Problems KUT. Which is what the locals have been saying through the Bush and the Obama administrations to the present day.

Why the Differences Between Sanders and Warren Matter Zaid Jilani, Jacobin. This:

When I worked at PCCC [supporting Warren], I was once told that Warren decided to run for the Senate after witnessing the amount of power she had as an oversight chair for the bank bailouts. She believed that “being in the room” with decision-makers in the Obama administration was essential to creating change. While Warren wants to be at the table with elites, arguing for progressive policies, Sanders wants to open the doors and let the public make the policy.

How Cities Make Money by Fining the Poor NYT. Everything is like Ferguson.

Post-Soviet Lessons for a Post-American Century Dmitry Orlov. From 2005, still germane. I hate to link to GoogleDocs, but I’m assuming this is the original. Best I can do, given time constraints and Google’s crapification. 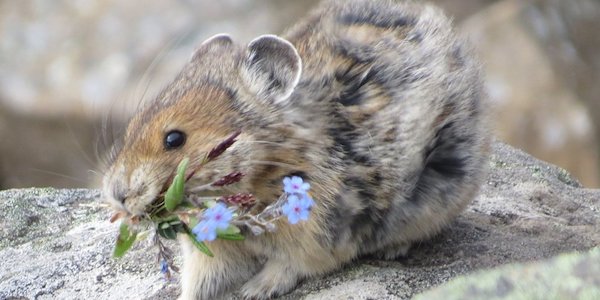 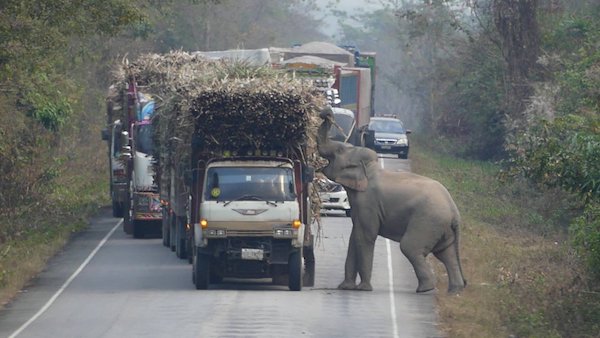