Yves here. Even New York City winters aren’t what they used to be. I started living here in the early 1980s. Every winter, there would be at least one two to three day spell when the daily high was below 5 degrees, and often below 0. The last time I can recall one of those super cold (for us) snaps was 1999.

I’ve mentioned from time to time that I spent nearly three years in Escanaba, Michigan, including one super cold January, where the temperature didn’t get above 0 the entire month. However, Escanaba is in a banana belt, with on average 70% winter sunshine (similar to what you get in Arizona). So most of my memories of winter in Escanaba are of blindingly bright snow scenes.

By Eric Holthaus, a meteorologist and columnist for Grist, covering climate science, policy, and solutions. He has previously written for the Wall Street Journal, Slate, and a variety of other publications. Originally published at Grist/ 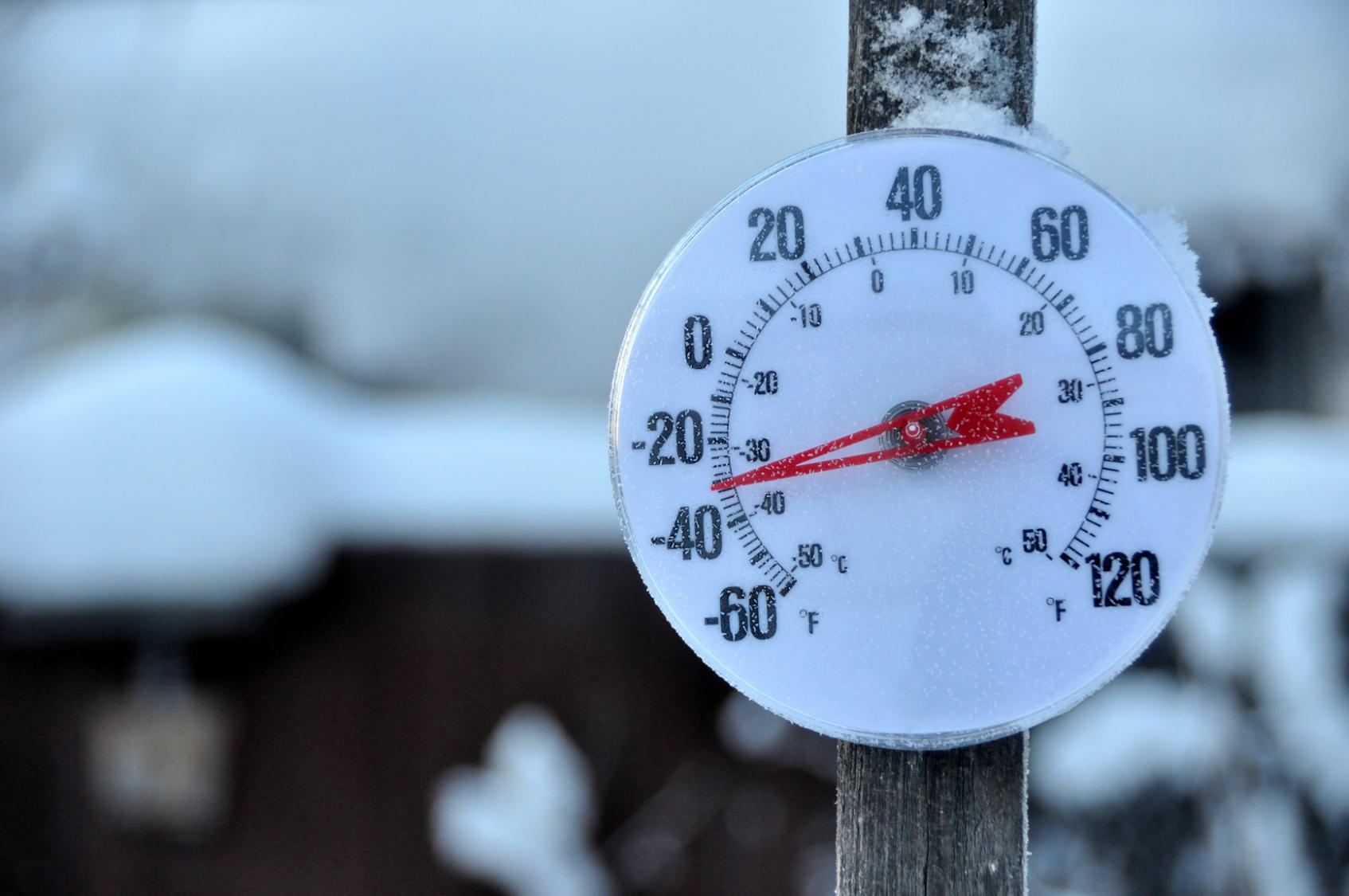 A rare Arctic blast is set to freeze a vast 12-state swath of the Midwest, from the Dakotas to Ohio. Wind chills well below -40 degrees F, like those expected this week, are cold enough to cause frostbite in minutes. Chicago is set to have its coldest day in decades; “the coldest air many of us have ever experienced,” according to the National Weather Service. Even schools in hardy Minnesota are closing due to the cold.

As brutal as that weather sounds, it’s a point of pride for locals — and this kind of cold is becoming rarer as the climate warms. In Minnesota, one of the fastest warming states in the country, winters are warming at a rate 13 times faster than summers, according to new research from the University of Minnesota. Extreme cold days are virtually ending in some parts of the state.

Grand Rapids is the heart of the coldest part of Minnesota, and one of the coldest inhabited places in the continental United States. From 1950 to 2000, there were 45 days with actual temperatures below -35 degrees F. This century, there have only been two. Wednesday could be the third.

In Minneapolis, Wednesday’s forecasted low temperature of -28 degrees F doesn’t even rank among the city’s top 10 historical all-time lows. And the bulk of this month was much warmer than normal, so even with these few days of cold weather, January 2019 will likely rank warmer than the long-term average.

And, of course, this isn’t just a Minnesota thing: Hundreds of millions of people will lose access to frozen lakes in the northern hemisphere in the coming decades, according to a new study, impacting everything from the availability of freshwater to core aspects of cultural identities.

In this context, this week’s Midwest cold snap isn’t historic — it’s just a glimpse of past winters. As a Minnesota transplant, I was ready for cold weather when I moved here. What I wasn’t ready for was how deep Minnesota natives’ reverence of the cold goes.

On Sunday night, as the National Weather Service issued a warning for 8 to 10 inches of snow and wind chills approaching -60 degrees F (colder than the top of the Greenland ice sheet), I put out a call to my neighbors for their favorite stories of winters past. The responses were almost poetic.

General winter + very cold favorite: the different sounds the snow makes underfoot. The specialization of different temperatures & precip, knowing how to walk (what speed/posture) based on sounds of snow and light reflecting off the sidewalk cover.


This winter-worship is acted out in person at The Great Northern, an annual outdoor festival of snow sculptures, pond hockey, and sledding in the Twin Cities. And this weekend, temperatures there are set to soar back into the mid-40s, putting frozen activities in jeopardy.

Young people in Minnesota are growing up with a state that’s vastly different than even their parents’ youth, when it comes to having truly cold winters. Earlier this month, a group of about 100 youth held a meeting with Minnesota Governor Tim Walz to demand a Green New Deal, in part based on their desire to preserve the region’s cultural traditions. The cold snap is a window into what makes Minnesota Minnesota — and what we could lose under unchecked climate change.