Hermes couriers win holiday pay – but what does it mean for the UK’s gig economy? New Statesman

Poor, elderly and too frail to escape: Paradise fire killed the most vulnerable residents LA Times

Translation: ICE is escalating its assault on North Carolina’s immigrants to retaliate against local law enforcement for ending their cooperation with ICE.

ICE’s message to local police is simple: Collude with us or we’ll terrorize your communities. https://t.co/g17g1i3SKK

Elizabeth Warren Is Not a Socialist, But She Still Makes Wall Street Squirm TruthOut

The real reason America is scared of Huawei: internet-connected everything MIT Technology Review

Trump says Isis has been defeated, but he is ignoring the bigger and much more worrying picture Independent. Patrick Cockburn.

The Dangers of U.S. Brinkmanship in Venezuela Foreign Policy in Focus

THE FITZGERALD COLLISION: IN SEARCH OF THE ONUS War on the Rocks. A different perspective.

A Tennessee clinic swindled the military out of $65M. This is how it got caught Tennesesean (chuck l) 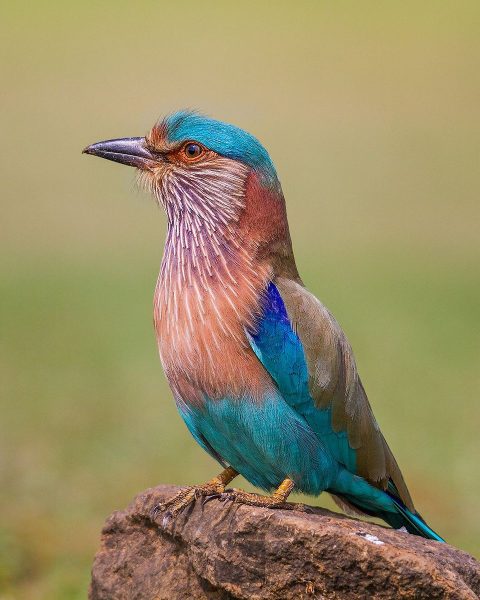