How to save a dragon in Indonesia Asia Times

Prince Philip, 97, has voluntarily given up driving licence after crash

Researchers Developed a Technique to Turn Nearly a Quarter of Our Plastic Waste into Fuel  Motherboard Not sure addressing the plastics crisis by exacerbating climate change is all that hot an idea.

An Open Letter to Rep. Pramila Jayapal Regarding Medicare for All PNHP (Otis B Driftwood)

Wealth concentration returning to ‘levels last seen during the Roaring Twenties,’ according to new research WaPo

Alexndria Ocasio-Cortez’s campaign to make the super rich pay higher taxes should inspire us all, even if it’s doomed to fail SCMP. Read this, despite the headline; AOC attracting notice in HK.

For Democrats Aiming Taxes at the Superrich, ‘the Moment Belongs to the Bold’ NYT

Trump divides Democrats with warning of creeping socialism The Hill

Is America Ready for a Single President? Politico

One Cheer for Tulsi National Review. Much to ponder here – although I don’t agree with all of this. Readers?

YEARS OF WARNINGS, THEN DEATH AND DISASTER ProPublica. Part two of a series; I linked to part one on Thursday.

The $238 Million Penthouse Provokes a Fierce Response: Tax It NYT

US asks Europe, others, to repatriate ISIL fighters held in Syria Al Jazeera

IRAN TO THE IRAQIS: DO NOT ATTACK US FORCES UNLESS THEY REFUSE TO WITHDRAW FOLLOWING A PARLIAMENTARY DECISION Elijah Magnier (chuck l)

Get over it: Asia rules Asia Times. Pepe Escobar.

China’s treatment of Uighurs an ’embarrassment for humanity’: Turkey AFP

We’ve seen the west’s approach to Venezuela before – in Syria, Egypt, Afghanistan, need I go on? Independent. Robert Fisk.

‘My whole town practically lived there’: From Costa Rica to New Jersey, a pipeline of illegal workers for Trump goes back years WaPo (chuck l) 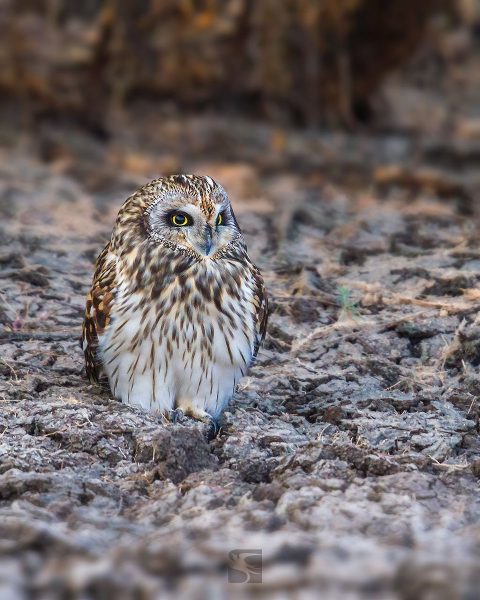