All the winners at Oscars 2019 as Green Book is named Best Picture Metro.co.uk

For all its later acclaim, “Singin’ in the Rain” drew favorable but not ecstatic reviews when it was released. …

“We were ignored,” Mr. Donen told his biographer. “Not that it’s such a big to-do. The year of ‘Singin’ in the Rain,’ the best picture went to ‘The Greatest Show on Earth,’ one of the worst movies ever made.”

Is Drilling and Fracking Waste on Your Sidewalk or in Your Pool? ProPublica

Are we on the road to civilisation collapse? BBC

Could we soon be able to detect cancer in 10 minutes? Guardian

Concrete: the most destructive material on Earth Guardian

Alexandria Ocasio-Cortez delivers impassioned response to critics: ‘I’m the boss. How about that?’ Independent

The Political Playbook of a Bankrupt California Utility NYT (Cal2) Hoisted from comments.

Will 2020 Democrats Help Trump By Destroying Each Other? New York magazine. Ahem. I’m posting this to allow members of the commentariat to exercise critical thinking skills.

Kamala Harris dismisses concerns about Green New Deal price tag: ‘It’s not about a cost’ Fox News. Yet another opportunity  to deploy  those critical thinking skills.

As Ex-Enron CEO Exits Prison, Some of Company’s Old Businesses Thrive WSJ. Seems like a different world, although it was only a dozen years ago when CEOs were  prosecuted and sent to jail for their crimes.

US HEALTHCARE DISGRACE: GOFUNDME-CARE SYMPTOMATIC OF EXTREME INEQUALITY Who What Why

‘A dark and elaborate art’: How pharma executives are training to avoid disaster at Tuesday’s congressional grilling Stat

Why North Korea won’t be the next Vietnam Asia Times

Jerri-Lynn here: I’ve deliberately gone light on Brexit links today, so as to steer interested readers to Yves’s post today – and thus concentrate the discussion there rather than here on the Links thread.

‘Austerity, That’s What I Know’: The Making of a U.K. Millennial Socialist NYT

Helicopter parents: the real reason British teenagers are so unhappy The Conversation

As US withdraws troops from Syria, France and UK remain in the back seat France 24

Warning ‘Every Option Is On the Table,’ Pompeo Stokes Fears of Military Force in Venezuela Common Dreams

Venezuela in crisis: All the latest updates Al Jazeera

Thomas Friedman Is Right: Pie Doesn’t Grow on Trees Rolling Stone. Matt Taibbi– latest in a long series, the first of which ran in New York Press aeons ago IIRC, on Friedman’s crimes against the English language. No need to have read any of those to enjoy the latest. 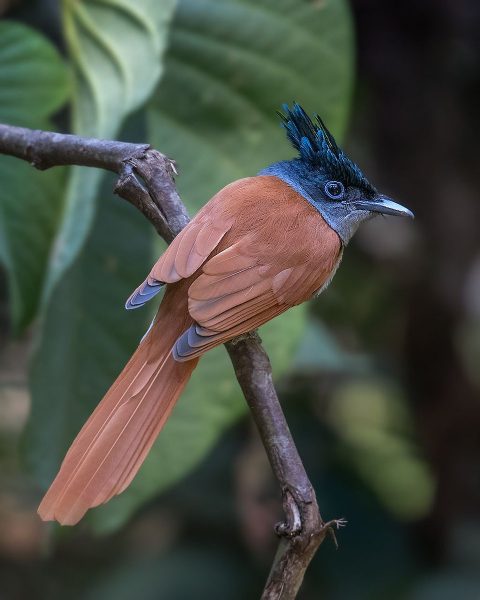