Patient readers, we just this instant switched on the codes for a new advertising vendor. A very much unintended and unexpected side effect is that some of you may be seeing video and other pop-ups. We were very clear in that these types of ads were not allowed. We are working to make them go away as fast as we can, because we know how much you hate them (and we do too)! –lambert

Update by Yves: The site seems to load faster with the new ads (the ads were what would slow down loading times), so once we get the popups sorted out (which thank God are appearing only on the landing page and so aren’t interfering with reading articles), this should be a net plus to readers once we get past transition issues.

Stonehenge-like monuments were home to giant pig feasts. Now, we know who was on the guest list Science

What’s the cost (in fish) between 1.5 and 3 degrees of warming? Anthropocene

Fire Breaks Out At a Houston-Area Petrochemicals Terminal Bloomberg. Second in a week. Video:

The heat is deforming this metal storage tank. Some of the first responders are worried it will collapse. pic.twitter.com/Y3ZsjJ96zj

Leave the oil in the ground, and this doesn’t happen…

What will it take to push May’s Brexit deal over the line FT. The arithmetic: “To overturn her 149-vote deficit, she would have to win over at least 75 MPs. The most plausible route starts with the DUP’s 10 MPs. If they backed her deal, then some 50 of the nearly 70 Tory Eurosceptics who voted against it last week may change sides. Then Mrs May would need a further 15 Labour MPs, in addition to the five Labour and former Labour MPs who backed her last week.”

Around 40 Tory Rebels Told Theresa May: We’ll Vote For Your Brexit Deal If You Quit Buzzfeed

The Irish Backstop: Nothing has changed? It has actually (PDF) Lord Bew and Lord Trimble, Policy Exchange. Bew is a Professor of Irish Politics. Trimble is a former First Minister of Northern Ireland and a winner of the Nobel Peace Prize. Well worth the clickthrough to read the entire PDF. Here is the final paragraph:

All of this suggests that a backstop that functions for more than a short period of time – and the DUP has indicated in Parliament that it could live with a short backstop – is likely to be an extremely unstable affair. If it does not negotiate a trade deal with the UK in the next year or so, the EU is also likely to become increasingly aware that the Protocol will give it nothing but grief as it gets sucked into the Northern Ireland quagmire. In this quagmire, the UK Government (which has the support of the majority of the population in Northern Ireland and which pays the subvention which subsidises the entire society), holds most of the cards.

Politico’s London Playbook calls their report “a ringing endorsement of the tweaks to the backstop agreed by Theresa May in Strasbourg this month.” Readers?

Brexit will mark the end of Britain’s role as a great power WaPo. Surely Suez did that?

Among the Gilets Jaunes LRB

A Palestinian Farmer Finds Dead Lambs in His Well. He Knows Who’s to Blame Haaretz

Picking Up the Pieces After Hanoi Richard Haass, Project Syndicate

How Russia Gets To Build Its Most Controversial Pipeline Riddle

The Pentagon’s Bottomless Money Pit Matt Taibbi, Rolling Stone. How are they gonna pay for it?

All the Crime, All the Time: How Citizen Works NYT

Establishment Democrats Are Undermining Medicare for All Truthout. As I kept saying with my midterms worksheets, the liberal Democrat leadership’s #1 priority is to prevent #MedicareForAll, and to that end they shifted the center of gravity of the electeds against it. Now we see this strategy born out in falling sponsorship numbers.

Even a Vacuous Mueller Report Won’t End ‘Russiagate’ Stephen Cohen, The Nation. “[T]he Democrats and their media are now operating on the Liberty Valance principle: When the facts are murky or nonexistent, ‘print the legend‘.”

How Parents Are Robbing Their Children of Adulthood NYT

Wall Street Has Been Unscathed by MeToo. Until Now. NYT

What the Hell Actually Happens to Money You Put in A Flexible Spending Account? Splinter 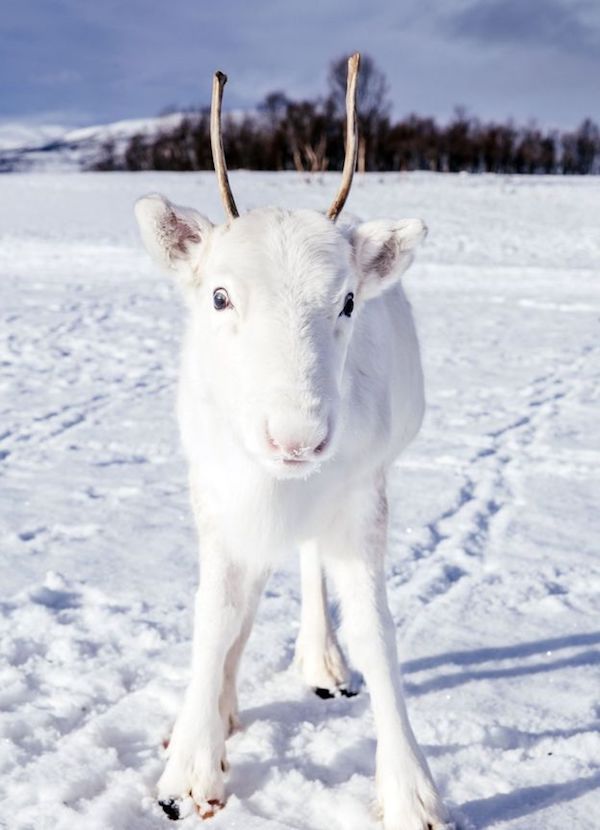