Catch them while you can: Messi and Ronaldo will not be around for ever Guardian

A journey to the Disappointment islands BBC

Watch: Snake-removal company pulls out 45 rattlesnakes from underneath a Texas house Scroll

Fuck The Vessel The Baffler. Kate Wagner on Hudson Yards.

OK, I’ll bite. What the hell is my carbon footprint? Grist

Whales in the bay: Great for sightseers, but biologists are concerned San Francisco Chronicle

It’s been 30 years since the Exxon Valdez oil spill. Here’s what we’re still learning from that environmental debacle. Seattle Times

Once the site of Bernie Sanders’ last stand, California now is pivotal to his 2020 prospects LA Times

AOC Has Some Advice For Parents Jacobin

Ending tuberculosis: we can get there with a new roadmap Stat

Cars are regulated for safety – why not information technology The Conversation

Algerians take to streets in protest against cuts and ailing, ‘out of touch’ president Independent

Why a Bank Bailout of Jet Airways Seems Inevitable The Wire

They couldn’t get any of the real culprits of the financial crisis: Rajat Gupta Economic Times. Yes, this is certainly self-serving. But it highlights the lack of any serious prosecution of anything other than insider trading. This is getting lots of play in the Indian press, as a local boy makes scapegoat story.

A constitution should help a country govern, not hobble it Aeon

In Sri Lanka, the new Chinese Silk Road is a disappointment France24.com

The U.S. Deserves Its Own Nuremberg Trials TruthDig

Jerri-Lynn here: I’m not linking to much of the saturation coverage on the Mueller report, but instead refer readers to the Matt Taibbi piece Yves posted separately. Today’s must-read.

Trump Is Going To Repeat This Until November 2020. Thanks, MSNBC. Caitlin Johnstone

Ocasio-Cortez: Removing Trump from office won’t fix country’s problems The Hill. She’s right – and her reaction contrasts with that of so many Democrats, who are reacting to the Mueller report by throwing their toys out of the pram b/c he didn’t deliver what they wanted.

The Crux of the Accusations Against David Sirota From the Atlantic’s Edward-Isaac Dovere is False Glenn Greenwald. Missed this yesterday. 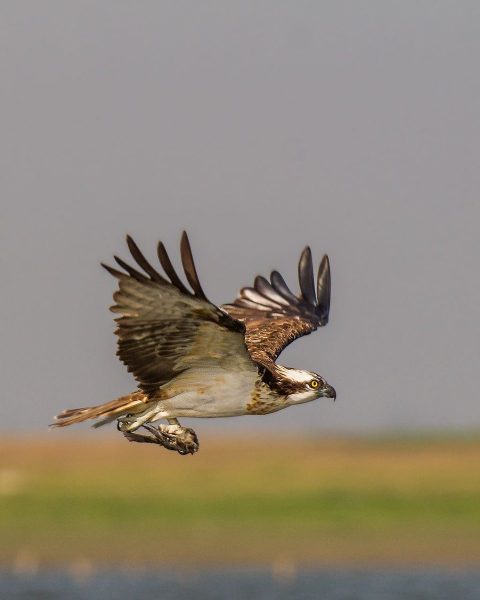