Jibo, the $899 ‘Social Robot’, Tells Owners in Farewell Address That Its VC Overlords Have Remote-Killswitched It Boing Boing

40% of A.I. start-ups in Europe have almost nothing to do with A.I., research finds CNBC

Why Do We Need Sleep? Israeli Scientists Solve the Mystery Haaretz (David L)

Brexit deal ‘will be defeated by 100 votes’, ministers believe, after talks in Brussels collapse Telegraph

‘This will be a wasteland’: Northern Irish farmers fear Brexit Al Jazeera (resilc)

Long delays on @Eurostar out of Paris, apparently because French customs officials are slowing down clearance procedures because of #Brexit ? pic.twitter.com/wzgzYhGWma

London overtakes New York as the world’s top city for wealthy people to live as investors brush aside Brexit fears – with almost 5,000 people in the capital worth more than $30m Daily Mail

BREAKING: FULL AUDIO – Elliot Abrams DUPED Into FULL CONFESSION Of U.S War & Theft Plans For Venezuela Fort Russ (Kevin W). I have no idea if this is bona fide, but it sure sounds like it.

GOP wants Trump to back off on emergency The Hill

Source: Leaked Documents Show the U.S. Government Tracking Journalists and Immigration Advocates Through a Secret Database NBC San Diego. Wowsers, but in another way, not surprising.

The Forces Arrayed Against Bernie — Before He Faces Trump DownwithTyranny! (RR)

Growth & mobility Stumbling and Mumbling. UserFriendly: “Explains why you might as well just kill yourself after a year of unemployment.”

L.A. settles pivotal homeless rights case, limiting the city’s ability to clear streets of property and camps Los Angeles Times. Recall that LA has had outbreaks of Hepatitis A. 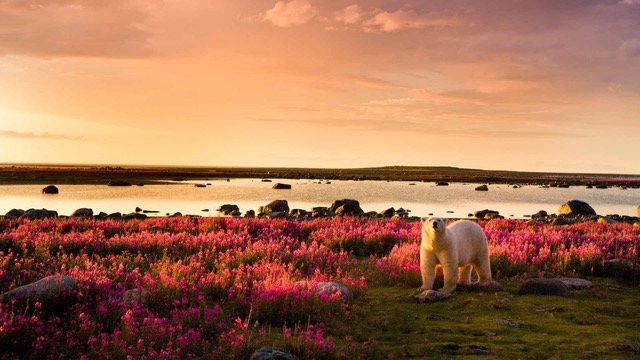