Why Notre-Dame Was a Tinderbox New York Times

And that’s why Britain should stay in the EU! Cringiest hot takes after Notre Dame fire RT (Chuck L)

Would life be happier without Google? I spent a week finding out Guardian. Martha r: “More interesting than one might expect.”

There is no garbage patch in the Southern Indian Ocean, so where is the rubbish? abc.net.au (Kevin W)

The Truth About Dentistry Atlantic. There are dental quacks. And a general dentist doing root canals is another red flag….if you are told you need one, go to an endodontist, who should do tests on whether the root is viable. One of my cleaning women had one do five root canals in short succession, and in no way were they warranted. And ironically, what made non-dental medicine more scientific in the US was….drumroll…insurance. Insurers didn’t want to pay doctors for treatments that were ineffective or not warranted. However, I beg to differ on their take on checkups. “Checkups” include cleaning plaque. If you have post;fluoride era teeth, less is probably OK. But if you pre-fluoridation teeth, and/or have a fair number of fillings, you need more frequent checkups. First, those fillings will eventually lead to future fillings. Save for gold, they don’t have the same density as teeth and also respond to heat and cold differently than teeth. That means you will eventually get decay, and that decay could well form in spots that are shadowed on X-rays, meaning they could become large or symptomatic before the dentist will find them.

Ten years after China’s renminbi went global, what keeps it from really challenging the US dollar as a reserve currency? South China Morning Post (furzy). Repeat after me: you have to run sustained current account deficits, so it is widely held overseas, and you have to have deep and clean enough capital markets so that people who are willing to hold your currency are also willing to invest.

Brexit Party surges into the LEAD in the race for the European Elections: Nigel Farage’s brand new group storms ahead of the Tories AND Labour after a top pollster predicted it could win its first election Daily Mail. The EU is gonna be sorry it didn’t listen to Macron. Just because he’s a twerp doesn’t mean he’s always wrong.

Pelosi: No US-UK trade deal if Brexit harms Irish peace deal The Hill. Mentioned by PlutoniumKun as pointedly ignored (as of yesterday) in UK press.

Biosensor ‘bandage’ collects and analyzes sweat PhysOrg. Chuck L: “Will the users of these “bandages” have to sign a consent form for the release of their biometric data?”

Washington in frenzy over release of Mueller report The Hill

Why Bernie Sanders Is Smeared by the Press Rolling Stone (resilc)

Maybe Rich Liberals Don’t Hate Sanders Because They Fear He Can’t Win, But Because They’re Rich,” FAIR Bill B:

If you look at the Living section of the New York Times, you’ll see that it’s geared towards people who own a second house in the Hamptons. So when they refer to “some democrats” in this piece, they mean “high net value democratic donors.”

Lawyering While Black: Cop Detains Attorney in Courthouse, Accuses Him of Impersonating a Lawyer The Root (Robert H). Wowsers.

Active shooter drills are scaring kids and may not protect them. Some schools are taking a new approach. NBC (furzy)

Traders wake up to cost of coffee crisis Financial Times 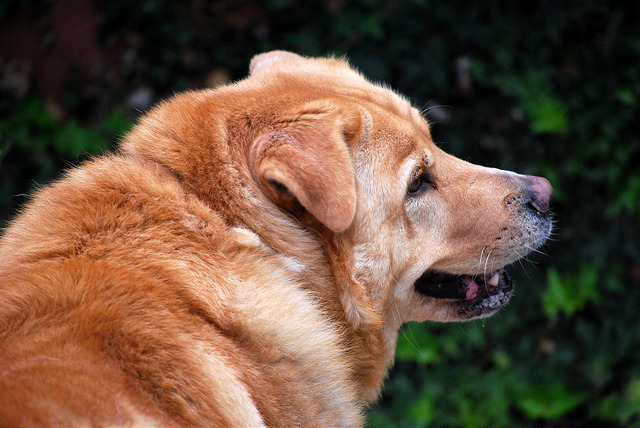