‘The weakest link’: Why your house may burn while your neighbor’s survives the next wildfire Sacramento Bee

How close are May and Corbyn to a Brexit deal? Institute for Government

Britain is once again the sick man of Europe Martin Wolf, FT

Journalist shot dead during rioting in Derry RTE and Four ATMs stolen in Meath, Antrim and Armagh overnight RTE. “It brings to at least 15 the number of ATMs stolen on both sides of the border in recent months, five of those south of the border.” Hmm. A little self-financing?

There is No Alternativelessness n+1. On German domestic politics.

The Ultra-Orthodox Will Determine Israel’s Political Future Foreign Policy. What could go wrong?

Elections 2019: Can turnout numbers tell us if the BJP is likely to be re-elected? Scroll

Jung lovers: BTS delve into psychology on their album, Map Of The Soul BBC. I didn’t know Jessica Jung was a published author as well!

Sell Out: How Corruption, Voter Fraud and a Neoliberal Turn Led Ecuador’s Lenin to Give Up Assange The Grayzone

Robert Mueller Did Not Merely Reject the Trump-Russia Conspiracy Theories. He Obliterated Them Glenn Greenwald, The Intercept vs. Dear Democrats: Mueller Just Handed You a Road Map for Impeachment. Follow It. Mehdi Hassan, The Intercept

First Thoughts On The Mueller Report Release Moon of Alabama

What Mueller Found on Russia and on Obstruction: A First Analysis LawFare

The Official Skripal Story is a Dead Duck Craig Murray

The Saker interviews Dmitry Orlov Vineyard of the Saker

Chicago is Tracking Kids With GPS Monitors That Can Call and Record Them Without Consent The Appeal (JBird4049).

In the Bronx, AOC Advocates for a ‘VA for All’ The Nation (MR).

The Depths of Despair Among US Adults Entering Midlife American Journal of Public Health. “Results suggest that generally rising despair among the young adult cohort now reaching midlife that cuts across racial/ethnic, educational, and geographic groups may presage rising midlife mortality for these subgroups in the next decade.”

As Syphilis Invades Rural America, A Fraying Health Safety Net Is Failing To Stop It KHN. Everything’s going according to plan!

The Captain Swing Riots; Workers and Threshing Machines in the 1830s The Conversable Economist

Uber and Lyft drivers say apps are short-changing wages while raising fares Guardian (SlayTheSmaugs). A team of programmes wrote the code; the managers approved it; the executives pocketed the gains. Disruption! Innovation!

Selfie Deaths Are an Epidemic Outside (Re Silc). 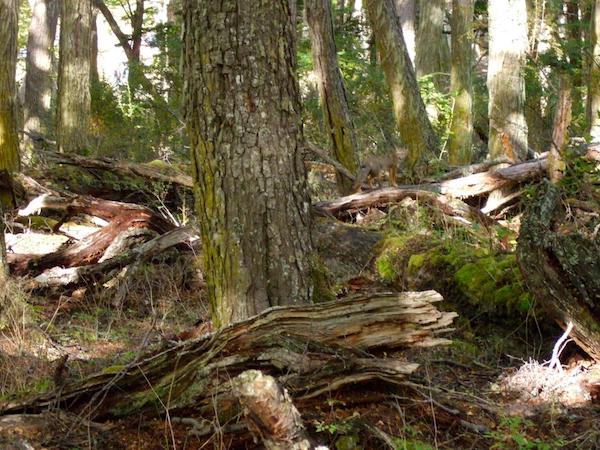