These tough-looking monkeys eke out a living at 11,000 feet National Geographic

How to Deal with Chaos in Climate and Politics Scientific American

Flooded Farmland: Should You Adjust the Lease? Farm Journal

Things getting off to a weird start today. Tory Brexiter Richard Drax makes a personal statement to the Commons: "I should not have voted with the govt on Friday afternoon".

The legal choreography of the United Kingdom’s Article 50 extension – and a serious problem ahead Preiskel & Co (RS).

For Many British Businesses, Brexit Has Already Happened NYT

Trump has a Russia problem in Venezuela WaPo

India is about to hold the biggest election in history. Here are the numbers Los Angeles Times

Not even one in 10 Indian techies wants to join a startup, survey shows The Scroll

“Long Peace” and Nuclear Weapons Russia in Global Affairs. From the abstract:

Technically and politically, a land-based regional war between Russia and the United States is now more likely than in the 1960s and it may be a great temptation for politicians. In this situation, nuclear weapons will hardly serve as a deterrent. We often forget that the use of nuclear weapons is not a military but a political factor: using them requires a top-level approval. Such an approval is unlikely not only during a limited war on the territory of a third state but also during a full-scale war. It would be appropriate to recall the “chemical precedent” when great powers fight without resorting to their weapons of mass destruction.

“This Is Spy-Hunting”: Inside the Dark Heart of the Mueller Report Vanity Fair. Goalposts moved to counter-intelligence, as opposed to obstruction of justice.

The White House whistleblower bombshell, and what it could mean WaPo

How the Trump Era Is Molding the Next Generation of Voters NYT. Three years isn’t an “era.” The relentless posturing, for pity’s sake.

The winning health care message will be about out of pocket costs Axios. #MedicareForAll being free at the point of care, so….

Compare Medicare-for-all and Public Plan Proposals KFF. No plan that preserves the private health insurance husiness should be called a “public plan.” Neera and Beto’s “Medicare for America” is not listed, I suppose because it has never been embodied in actual legislation.

How we can bypass Mitch McConnell and the Republican-controlled Senate to get Medicare-for-All now Salon. Through interstate compacts in the Blue States. I’m dubious, because I think #MedicareForAll needs to come from the currency issuer, otherwise it will get slashed in the first recession after its passage. And then the cries of “It doesn’t really work!” will begin.

Mark Zuckerberg says Facebook may pay publishers to put their stuff in a dedicated news section Recode. Maybe if it weren’t Zuckerberg making the offer. We’re all still paying the price for his “pivot to video,” which damaged newsrooms everywhere.

Plain Dealer lays off a third of unionized newsroom staff Cleveland Plain Dealer. “The Guild said in a statement that The Plain Dealer had a unionized staff of 340 journalists two decades ago. That soon will be reduced to 33.”

The Real Working Class Is Invisible to the Media Jacobin

‘Bias deep inside the code’: the problem with AI ‘ethics’ in Silicon Valley Guardian. The thought of Silicon Valley engineering ethics into code should make your blood run cold. 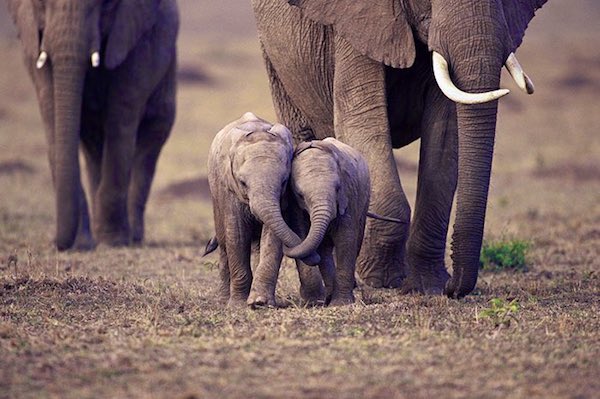