How to stop climate change? Nationalise the oil companies Guardian

Microsoft is now a $1 trillion company The Verge

Quotation of the Day: Facebook Says U.S. Regulators Will Hit It Hard NYT. From Stoller: “This would be a joke of a fine — a two-weeks-of-revenue, parking-ticket-level penalty for destroying democracy” (of the FTC’s proposed $5 billion fine over privacy issues).

Hua-dunnit? Calls for a police probe as top Tories deny leaking the details of secret security meeting about Chinese telecoms firm Huawei – so who was present… and what do they say? Daily Mail

Sir Graham Brady urges PM to support bid to strip Irish backstop from Brexit deal The Sun. Brady is chair of the 1922 Committee.

One in six people dying of lung cancer in UK are non-smokers, experts say Guardian (KW).

North Korea summit: Putin says Kim ‘needs guarantees’ BBC (Re Silc: “when we were in russia last fall we went to a lecture at moscow state university by a political/econ professor who was headed to North Korea the next day. He said its about a warm water port and railway all the way to South Korea”).

The Collapse of Deterrence with Iran by Christopher J. Bolan Sic Semper Tyrannis

Asian Companies Pull Back From Iran Amid U.S. Pressure WSJ

Exploring Istanbul, from My Window Medium

The #colectivosPorLaPaz action at Venezuela’s embassy in DC has so far prevented Juan Guaido’s gang from illegally invading &amp; squatting with secret service help. This is thanks to the droves of US citizens who have defended international law with their physical presence. pic.twitter.com/bONjfzyWw5

Indonesia Is a Country Divided as Both Candidates Claim Victory Bloomberg

Indonesia’s election and the return of ideological competition New Mandala

The Press Will Learn Nothing From the Russiagate Fiasco Matt Taibbi, Rolling Stone

How the Obama White House engaged Ukraine to give Russia collusion narrative an early boost John Solomon, The Hill (UserFriendly).

Fear Of Bernie Sanders The American Conservative (Re Silc).

Joe Biden Is a Disaster Waiting to Happen Jacobin

Building a Good Jobs Economy Dani Rodrik, Charles Sabel. “What we seek to explore here is a set of interventions by the public sector – or its delegated agencies – directly in the productive sphere, and in direct collaboration with the most productive segments of the private sector.”

The Forgotten Middle: Many Middle-Income Seniors Will Have Insufficient Resources For Housing And Health Care Health Affairs. Everything’s going according to plan!

The Bogus Justification for Worker Non-Compete Clauses On Labor

Why do the Greens make so many see red? UnHerd 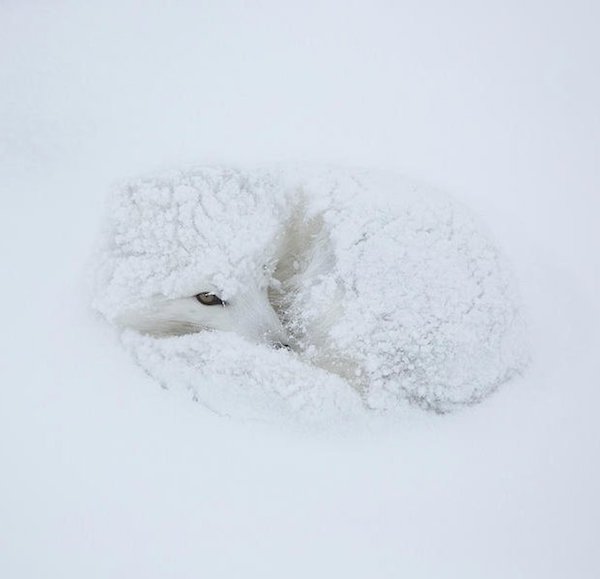 I know it’s not winter in either hemisphere but I couldn’t resist. And from where it’s definitely not wintry, a bonus antidote:

Not exactly a pet, not exactly domesticated, but not wild, either.