This is the biggest female python ever captured in the Everglades’ Big Cypress, researchers say Miami Herald

They would have laughed London Review of Books. Ferdinand Mount.

On the Pavement with Wikileaks Craig Murray

Medicare for All Critics Are Telling Lies Jacobin

Your tax dollars are helping big pharma companies get rich — and Reps. @aoc and @rokhanna were having none of it pic.twitter.com/z78mhabeZr

‘Absolutely the Direction We Should Go’: Sanders Becomes First 2020 Candidate to Support Felons Voting From Behind Bars Common Dreams

Pete Buttigieg argues against free college. This is why progressives can’t agree about subsidizing tuition. WaPo

In the name of ‘amateurism,’ college athletes make money for everyone except themselves The Conversation

Trash pickers in San Francisco make a living by going through billionaires’ garbage and selling the designer jeans, vacuum cleaners, and iPads they discover Business Insider (The Rev Kev)

Lyft went public at a $24 billion valuation. Here’s how that compares to other high-profile tech companies. Business Insider (The Rev Kev)

Did India Shoot Down a Pakistani Jet? U.S. Count Says No. Foreign Policy

The Election Fix: Despite note ban, cash is all over India’s elections – but can votes be bought? Scroll.in

Legislation slows to crawl in divided Washington The Hill 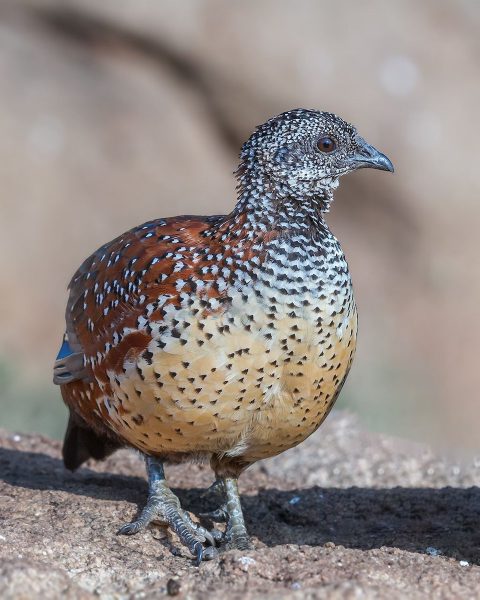