Yves here. This is a useful article as far as it goes, but it may not go far enough for the taste of some readers.

The first is that it may miss the real source of the outtrade between the US and China, which is that China appears not to accept a fundamental consequence of greater economic integration with other countries, which is a weakening of national sovereignity. This is a fundamental point made by Dani Rodrik’s trade trileamma.

The US supported China joining the WTO in 2003 largely for geopolitical reasons, that trading more with the rest of the world would bring Chinese interests more in alignment with those of the West. It didn’t hurt that multinationals were salivating at the prospect of getting access to China’s ginormous population, even if it might take a while for incomes to rise enough for consumer to be able to afford all that much.

However, what we have also seen is a massive shift of investment from advanced economies to China, along with the moderate to high skilled manufacturing jobs that they provided. We noted in a 2005 Conference Board Review article how US businesses, starting in 2003, had become net savers, which was unnatural by historical standards. That change was accompanied by labor share of GDP growth also being unprecedentedly low for a post World War II expansion.

But too many people, particularly executives at large (and therefore politically influential) companies were making out from the China boom for beefs about risks and downsides to be given much of a hearing. And even when China was clearly engaging in abusive behavior, the US failed to do anything about it. For instance, the US was ready to file a case against China and Indonesia for its subsidies to coated paper producer violated WTO rules. This case would have had a new wrinkle by focusing on subsidies to plant construction and startup, which are important drivers of total costs in this highly capital-intensive industry. But the US failed to proceed, nor did it win any concessions from either country.

China has thus for a very long time been able to have its cake and eat it: run a mercantilist trade policy, yet not hew anywhere near as much as its trade partners to trade rules, laws, and contracts. We’ve allowed China to be exceptional. Given China’s hypersensitivity to being pushed around, it’s not going to take well to the premise that it has to behave like everyone else.

Another issue is that the author gives the usual warnings about trade wars being bad things. As UserFriendly described trade economist Paul Krugman’s column earlier this week, “Krugman takes a small detour from being wrong about everything to point out that trade wars aren’t the end of the world before returning to style.”

By Greg Wright, Assistant Professor of Economics, University of California, Merced. Originally published at The Conversation

The truce in the U.S.-China trade war is in tatters.

China said on May 13 that it will impose new tariffs on a range of American goods in retaliation for President Donald Trump’s decision to raise duties on US$200 billion in Chinese imports.

Although trade talks may continue, for now the trade war that Trump began in January 2018 is back on, which will mean more economic pain for companies and consumers in both the U.S. and China.

As an economist who focuses on international trade, I believe there are three reasons the conflict could continue for a long time.

All evidence suggests that negotiators have made little headway resolving the fundamental disagreements between China and the U.S.

The most pressing issues involve deep structural features of the Chinese economy that China has little incentive – or in some cases, ability – to change. In short, the U.S. believes that the Chinese government has been both too involved and not involved enough in how its economy functions.

The most important and long-standing issue is that the Chinese economy owes part of its rapid development in recent decades to heavy subsidization of targeted companies and industries. The U.S. wants China to be much more transparent about this support and to reduce subsidies overall.

At the same time, the Chinese government has not been doing enough when it comes to protecting foreign intellectual property in China. Copyright enforcement is still weak, and U.S. companies are forced to transfer technologies to Chinese counterparts as a condition of doing business in the country. This is estimated to cost American businesses hundreds of billions of dollars a year.

But China is unlikely to end industrial subsidies or increase enforcement of intellectual property laws in any meaningful way in the short run. In part this is because the Chinese economy is growing more slowly than at any other time in the last two decades, and any significant change in policy would be risky.

China might be persuaded to transition away from this economic model in the long run if the proper incentives are put in place. But it remains to be seen whether the Trump administration has the patience to compromise on its short-run objectives in order to create a long-run path toward a more level playing field.

The U.S. negotiating position has been heavy on “stick” and light on “carrot.”

Even before the trade war, Chinese companies faced significant tariffswhen exporting to the U.S. – some dating back to before China joined the World Trade Organization in 2001. Critically, they are unlikely to be removed regardless of the outcome of negotiations.

Many of these tariffs are known as “antidumping duties” and are imposed when a product is sold in the U.S. at a price legally determined to be too low. Overall, these tariffs are nearly twice as high as the tariffs that the Trump administration has so far imposed during the current trade war.

Ultimately, China does not want to appear to be folding to U.S. pressure when it already faces significant, and likely non-negotiable, tariffs.

So unless the U.S. decides to offer China some kind of carrot, such as reducing these underlying duties, trade talks will undoubtedly continue to stall – or will achieve little. 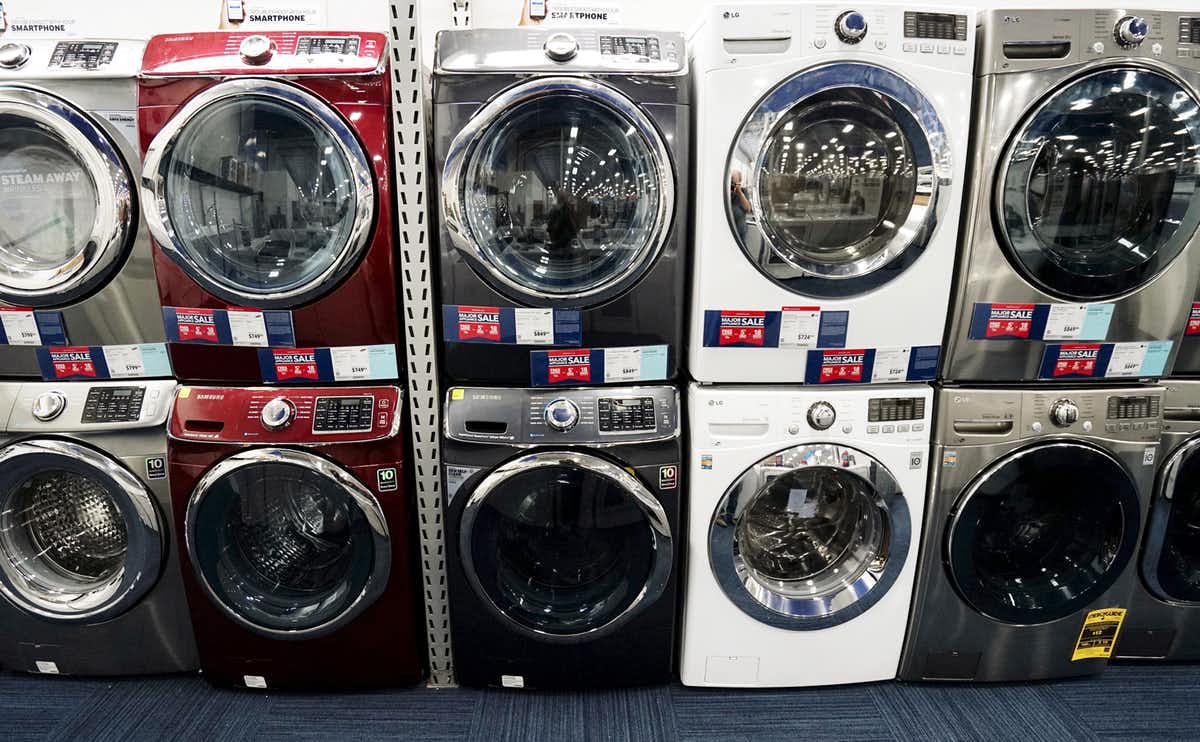 3. More Pain May Mean Less Gain
The costs of the trade war up to now have been high, but could get much worse. And that could lower the odds of ending it.

So far consumers may not have noticed the tariffs since they are spread across thousands of products and, in some cases, have been absorbed by U.S. companies for competitive reasons. Nevertheless they have cost each American around $11 per month, according to a recent study by economists from the Federal Reserve Bank of New York, Columbia University and Princeton University – which is not insignificant.

In fact, the Trump administration inadvertently provided an ideal test case for the calculation of these costs when it imposed a tariff on imported washing machines in January. As it turns out, approximately 1,800 jobs were created in the U.S. as a result of this policy, which was exactly its intended effect. However, the rise in the price of washing machines and, incidentally, dryers, cost consumers over $1.5 billion. This means each job cost $815,000, which is an expensive and inefficient way to boost U.S. employment.

And while consumers may not have noticed the previous tariffs, they most likely will feel the impact of the ones Trump raised on May 10. Trump has also said he plans to slap a tariff on every other Chinese export in the coming months if a deal isn’t reached. This would likely curb U.S. economic growth by half a percentage point in 2020 and cost 300,000 jobs, according to Oxford Economics.

With the accumulation of tariffs, and the passing of time, the need for greater concessions from China to justify these costs becomes more pressing – and becomes less likely to be met. This is a key reason that economists nearly unanimously agree that trade wars are not “easy to win,” as Trump claims.

More often than not everyone loses.