After Walking Thousands Of Miles, Mink The Bear Is Almost Back Home NPR (David)

‘Balls Are Complete’: How a Navy Jet Crew Drew a Massive Penis in the Sky Vice (resilc)

The moon is shrinking, and a new study shows it’s racked by moonquakes NBC (furzy)

Neanderthals and modern humans diverged at least 800,000 years ago PhysOrg

The Rise of the First Animals Scientific American (furzy)

China dumps US Treasuries at fastest pace in two years Financial Times. Brace yourselves for a yawn.

Theresa May faces another catastrophic three-digit defeat on her Brexit deal, claim Brexiteer Tories The Sun

This appears to be significant. “Revoke” idea is now being discussed in polite company. From testimony by Brexit Secretary Steve Barclay in the House of Lords yesterday regarding a planned vote on the Withdrawal Agreement:

I think if the House of Commons does not approve the WAB [Withdrawal Agreement Bill] hen the Barnier deal is dead in that form and I think the House will have to then address a much more fundamental question between whether it will pursue… a no-deal option or whether it will revoke.

May to be told by 1922 Executive this morning: give us your leaving date or you’ll be gone in a month Telegraph v. May loyalists threaten to oust the 1922 grandees if they try to topple her The Sun

France to ban e-scooters from pavements in September RTE (PlutoniumKun)

Russia Has Americans’ Weaknesses All Figured Out Defense One (resilc)

No increased Iran threat in Syria or Iraq, top British officer says, contradicting US Guardian (furzy). Wowsers. So no coalition of the willing this time?

Iran Threat Debate Is Set Off by Images of Missiles at Sea New York Times (furzy).

How Turkey Defied the U.S. and Became a Killer Drone Power Intercept (resilc)

I No Longer Believe House Democrats Will Uphold Their Constitutional Duty Esquire (resilc). Pull out the smelling salts.

Poll: Majority thinks fetal heartbeat abortion bans aren’t too restrictive The Hill. Resilc: “Why not ban an erection?” Moi: This demonstrates the power of how to frame a question. Recall this tweet from Water Cooler yesterday:

There is no state in the country where support for banning abortion reaches even 25 percent. (Data for Progress analysis of the 2016 Cooperative Congressional Election Studies) pic.twitter.com/lrOxU0eNaz

‘It’s infuriating’: Kamala Harris team galled by Biden veep talk Politico (furzy). Hahaha. I have to admit this short-term is a great and nasty way to take Harris out of the running (not that her chances were very good) but at what cost? Harris may be convinced enough of her deserved-ness to play rough via proxies.

Eating Roadkill Is Illegal in California. But That May Change KQED Science (resilc)

AT&T promised it would create 7,000 jobs if Trump went through with its $3B tax-cut, but they cut 23,000 jobs instead Boing Boing (resilc)

Easy prey to the middleman: the immigrants toiling in US fields Guardian. Resilc: “Why would they be any different than US citizens???”

Or alternatively: This is how it’s done, lesser beings. Mindfulness embodied. 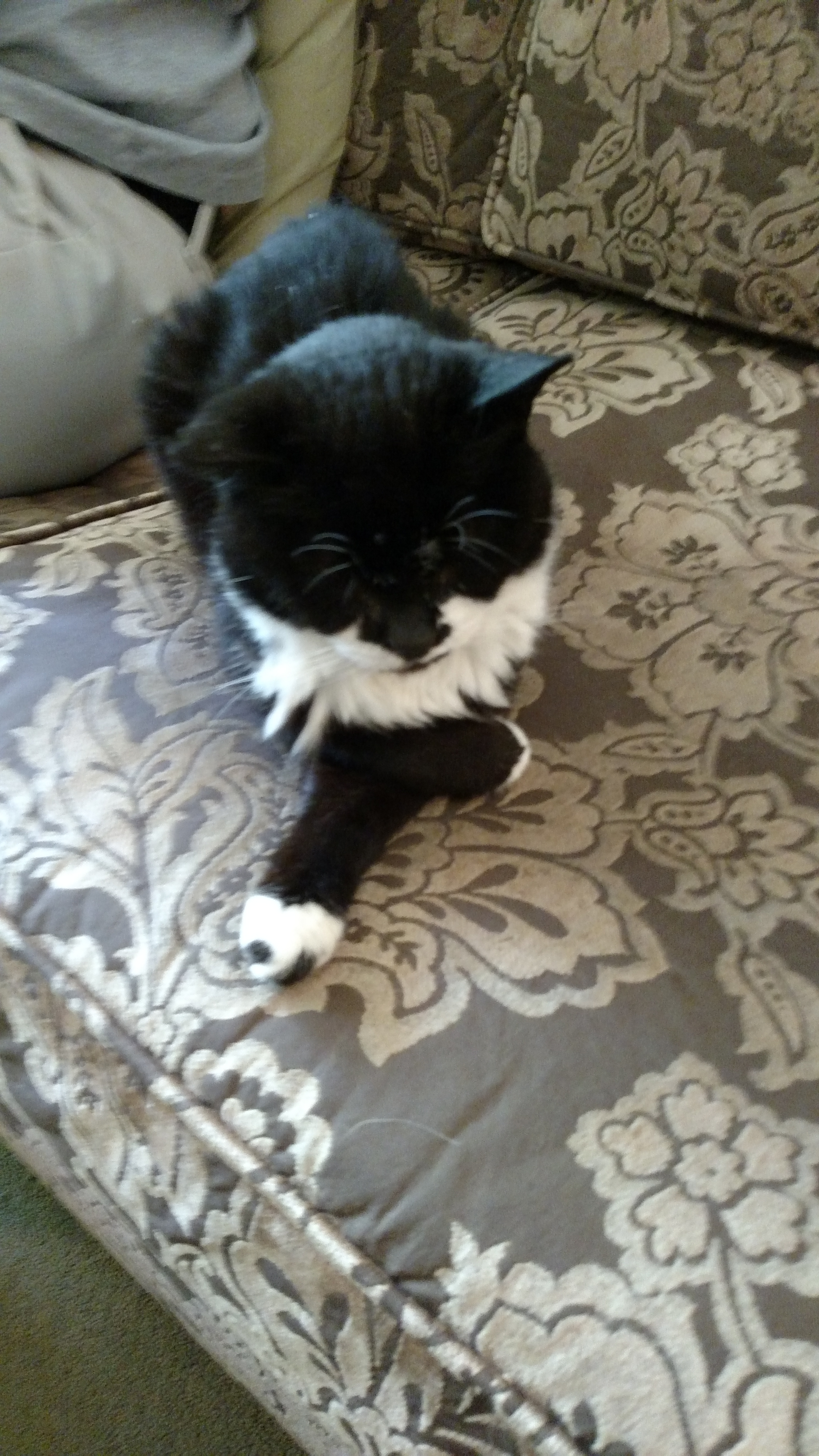