This is a horribly optimistic spin of the actual facts. I recommend the full report, which I also think is somewhat over-optimistic. It waves away CdTe and CIGS as nitch solar technology, but polycrystalline PV has a much higher lifecycle GHG use (way worse than the most common nuclear plants), and assumes into existence recycling programs that don’t exist yet and doesn’t mention how energy intensive recycling is.

Also they frequently say in X years demand exceeds current production, which is rather irrelevant because metals that have other uses that aren’t tied to renewables will have higher current production and they assume they can just take over that whole market.

Either way section 5 ‘Environmental and social impacts of supply’ should be widely circulated to the ‘renewables will save us’ crowd.

The United States is preparing tariffs on $300 billion worth of Chinese goods. Here are all the products that will get hit. Business Insider (Kevin W)

Killing the Pax Americana Paul Krugman, New York Times. UserFriendly: ” Pax Americana, a term so ridiculous you would have to be a propagandist to say it without laughing.”

After the [IMF] programme The International News (Gabriel)

Courtesy Richard Smith. This looks like a ploy by May to hold off her ouster by the 1922 Committee, which is debating whether to change the rules so as to allow for an intra-party vote on her leadership before December. Recall May promised to leave after the Withdrawal Agreement was approved:

oth parties frozen in terror as Brexit destroys the system Ian Dunt (David). Discussed in comments yesterday, but worth not missing.

Brexit meets fracking: A large area of gas shale runs under the border between the Republic and Northern Ireland. Fracking has been officially banned in the Republic, but they are still going full speed in the North it seems.

‘No other option’: Climate change driving many to flee Guatemala Al Jazeera (resilc)

The U.S. Has a Long History of Provoking Wars. Could Iran Be Next? New Yorker

The Real Mueller-Gate Scandal Craig Murray (furzy). From last week, still germane. “Special Counsel Robert Mueller is either a fool, or deeply corrupt. I do not think he is a fool.”

The Emoluments Clause Could Be a Tipping Point in Trump’s Downfall American Prospect. Resilc: “We’ve heard this for a while.”

Democrats Have No Safe Options On Health Care FiveThirtyEight. Resilc: “I was just listening to a woman on the bbc, insulin $1000 in canada, same amount here in usa usa $12k.”

Montana Gov. Steve Bullock jumps into crowded 2020 presidential race Washington Post (furzy). *Sigh* A minimum hurdle for entering the race should be having a sound basis for believing you’ll poll better than Cthulhu.

BoE warned prosecution could destablise Barclays Financial Times. Help me. How about attempting that novel idea of prosecuting executives?

One month ago, Foxconn said its innovation centers weren’t empty — they still are The Verge (resilc) 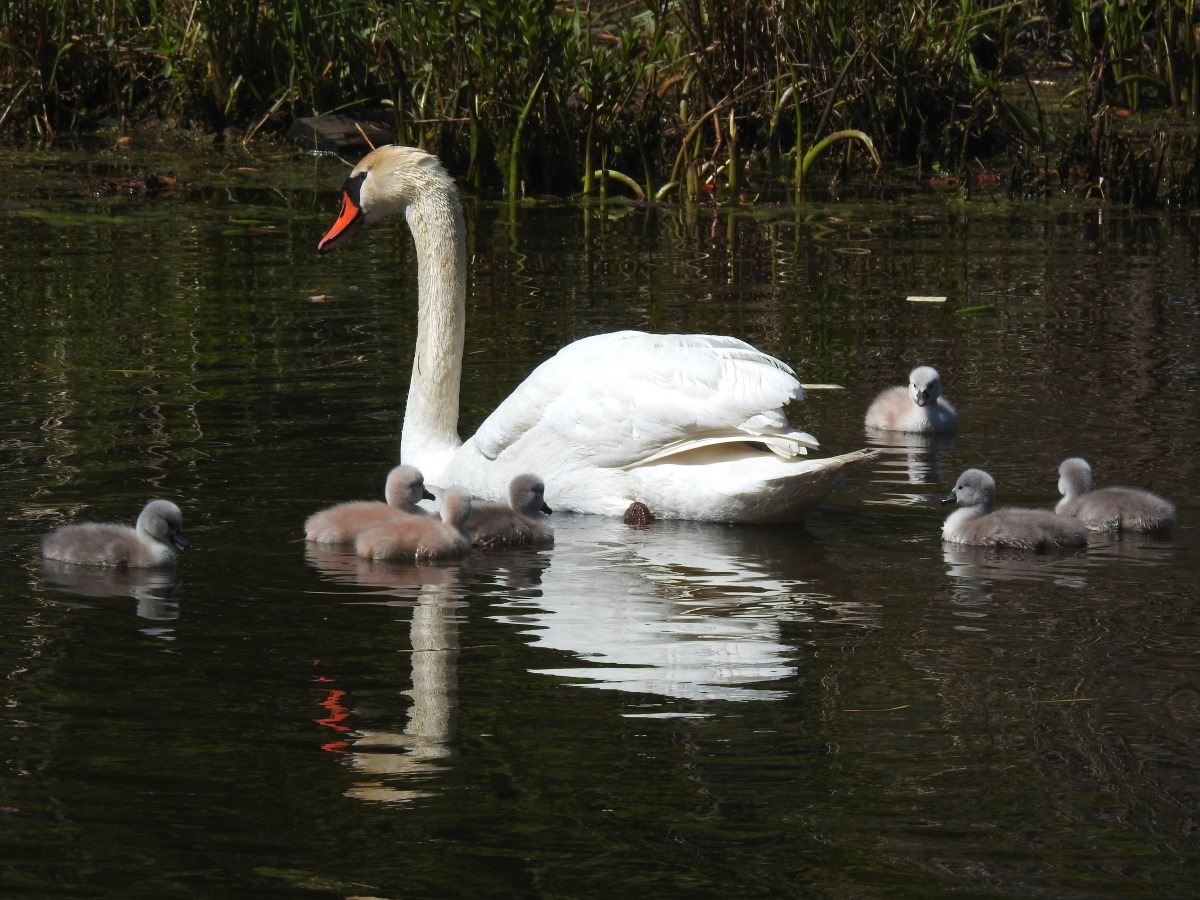 And a bonus video (Lance N). Now this park will be inundated with tourists hoping to get the same treatment:

WATCH: Giant lion climbs straight into safari vehicle in Crimea, giving a group of tourists the shock of their lives pic.twitter.com/EW6EpnEhTL