Air Pollution and Noncommunicable Diseases CHEST Journal. This is very nasty. The original is written in English, and well worth a read. Here is a summary in the Guardian.

Funds survey the wreckage of a debt-fuelled energy bust FT

Ask Slashdot: Are the Big Players In Tech Even Competing With Each Other? Slashdot (DK).

Google to Refund Advertisers After Suit Over Fraud Scheme WSJ. “Google said it wasn’t in a position to return money that had already flowed from its buying tool to third-party online ad marketplaces where publishers were selling ad space.” Shorter: “We don’t know where your money went, so we can’t return what we owe you.” Oh.

Google is now using https://t.co/4TleI15kqh to lobby. This is totally outrageous. pic.twitter.com/6NztDW1579

Children describe technology that gives them a sense of ambiguity as ‘creepy’ Science Daily. So developers of dark patterns are doing creepy things.

Boeing 737 Max Simulators Are in High Demand. They Are Flawed NYT (DK).

Brexit: The EU looks on in ‘suspended disbelief’ RTE

Trump muddies position on Iran, but tensions are easing FT

Iran and the US, a tale of two presidents Le Monde Diplomatique

How Many Damn F*cking Times Do I Have to Explain This? Power of Narrative. From an old-school blogger who saw it as it happened.

U.S. working on options to pressure Cuba and Russia out of Venezuela McClatchy

Why Venezuela’s Government and Opposition Are Finally Coming to the Negotiating Table Time. Not clear what the overlap between a government and a cabal would be.

Code Pink used the Venezuelan Embassy as an anti-Trump prop. Now the show is over. WaPo. From the very first sentence: “Code Pink activists are all about the visuals — those pink pussy hats…” This is so, so bad. Rancid all the way through.

Revisiting the evidence: Impact of the 2017 sanctions on Venezuela Brookings Institution

China Has Already Lost the Trade War The American Conservative

Why Priority Should Be Given To Modernising Foodgrain Storage Swarajya

Time to Pull US Nuclear Weapons Out of Turkey Defense One

The Trailer: What to make of the campaign of former senator Mike Gravel WaPo (UserFriendly).

Why capitalists hope you have a short memory The Week

The Real Reason Fans Hate the Last Season of Game of Thrones Scientific American. Worth a read even if you’re not a GoT fan. 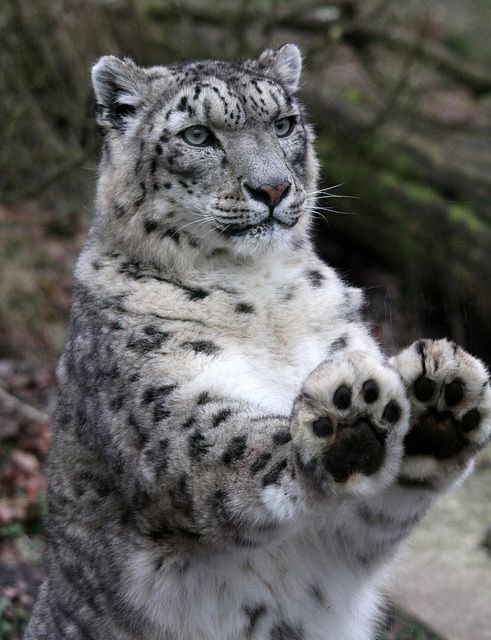