Survey finds that 76 percent of Americans think they are terrific drivers. They’re not. TreeHugger

Election 2019: Do we have a majority or minority Coalition government? Here’s what happens now ABC News (Australia)

California Weighs How to Lighten Its Plastic Problem KQED

FM Javad Zarif: We don’t want war, and no one can confront Iran Al Jazeera

War With Iran Would Be a Murderous Disaster Jacobin

Four times the US has made the same mistake in the Middle East. Now Trump is making it yet again over Iran Independent. Patrick Cockburn

From the Middle East to Northern Ireland, western states are all too happy to avoid culpability for war crimes Independent. Robert Fisk

Amid Wave of Anti-Choice Laws Across US, Warren Introduces Plan to Protect Abortion Rights Common Dreams

A Simmering Unemployment Crisis in India The Wire. Part 4, the last in a series; the previous three segments are linked within. Unemployment, the farm crisis, demonetization, and Hindu nationalism are four major issues in the Indian elections. The last voting occurs this w/e; counting day is 23rd May, and the results will be announced immediately.

Over 80% Indians now have bank accounts. How many are actually using them? Scroll

With economic corridor’s viability on the line, Beijing searches for an answer to Pakistan terrorism SCMP

The Country That Exiled McKinsey ProPublica

Bjorn’s Corner: Why I wouldn’t hesitate to fly on the MAX after the fix Leeham News

Facebook wants your data: 5 ways to keep it safe CNET

The Uber Presidency The Baffler

How to Bail Out Main Street, Not Wall Street:

What Putin and Pompeo did not talk about Asia Times. Pepe Escobar. 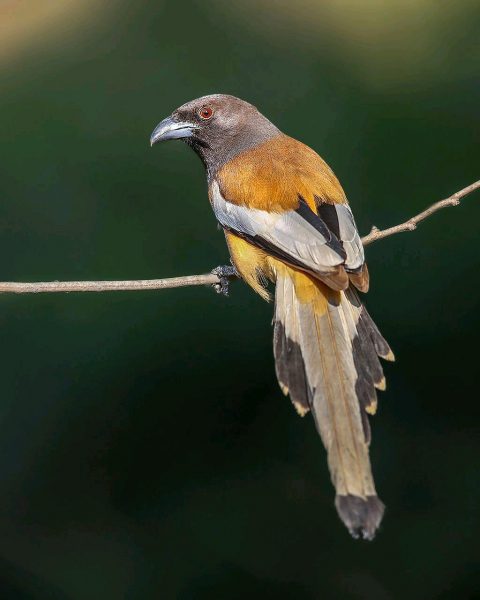